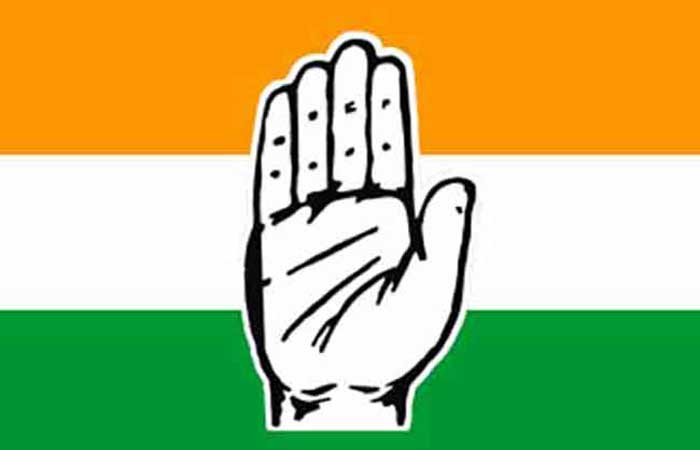 A day after the UP Congress chief was sent to judicial custody for a case registered against him in Lucknow, the party on Thursday termed it as “ridiculous, smacking of political vendetta” and alleged that he was punished for helping the poor.

“This is not just undemocratic, this is not just against every law of land, but, this also tells you how the UP government operates, why their ego, their personal satisfaction and their vendetta politics matter to them more than anything else,” said party spokesperson Supriya Shrinate while addressing a press conference.

“It (the UP government action) is beyond anybody’s imagination at a time of emergency like this, when thousands of people are stranded, when lakhs of people are being forced to walk to their homes, from outside Uttar Pradesh.

“Our offer to ply buses for the migrants was not only rejected, but the UP Congress Committee chief too was taken into custody. He has now been sent to 14-day judicial custody,” Shrinate said.

The Congress spokesperson said the time demanded that the government took the Opposition along to help the people. “But they chose to put our state party president behind bars, and for what fault? Is he being jailed because he offered help to people?”

The UP police have registered a case against Ajay Kumar Lallu, the party’s state president, and Sandeep Singh, an aide of Priyanka Gandhi, under Section 420 for giving a wrong list of buses.  (Agency)