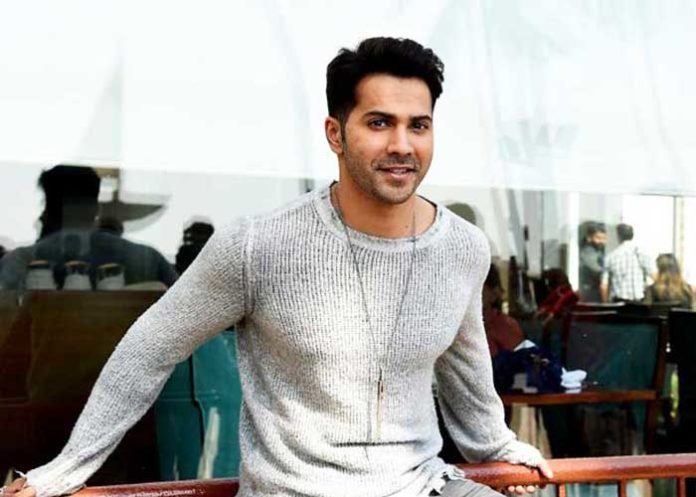 Varun Dhawan celebrated seven years of his debut film “Student Of The Year” on Saturday with a tweet. Calling it a “life-changing movie”, the actor thanked director Karan Johar, co-stars Alia Bhatt and Sidharth Malhotra, and all his fans for showering the film with love.

The actor tweeted, “#7yearsofsoty a life changing movie for me thank u to everyone who worked on this and thank u @karanjohar @apoorvamehta18 @SidMalhotra @aliaa08 and all the fans involved in making this film so loved”.

Varun’s fans reciprocated the love in the comments section under his tweet.

One fan wrote, “Love lovee loveeeee! so proud of you. can’t believe it’s been 7 years since I have been a fan”.

Another fan expressed, “Can’t believe it has been 7 yearss. A life changing movie for us as well”.

Another comment reads, “My favorite movie ever filled with so many memories and so much love a whole different vibe ahhh what a journey it has been :,)”

On the work front, Varun will next be seen in David Dhawan’s “Coolie No. 1” and Remo D’Souza’s “Street Dancer 3D”. Both films are slated to release next year.  (Agency)