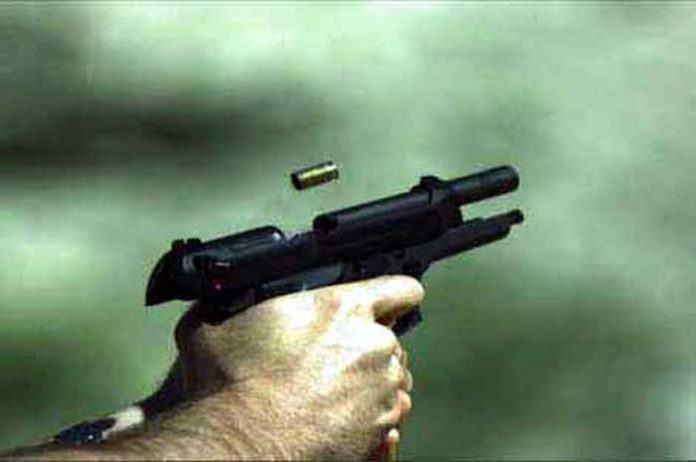 The Mughalsarai police has arrested one Shrawan Kumar Gupta after he opened fire on another youth, Ankit, with whom he allegedly had a homosexual relationship.

Later, a country-made revolver and cartridges were recovered from the 25-year-old Gupta, packed in a polythene bag and buried under railway tracks.

He told the police that he was upset after he came to know that his partner was having relations with other youths and girls also.

During initial interrogation of the police, he divulged that he had homosexual relationship with Ankit for a long time.

However, when he came to know about Ankit’s link ups with other youths and girls through some video clips he became upset.

On September 26, Gupta took Ankit at a lonely place and fired a bullet at him. He fled from the scene after the incident. However, Ankit just suffered bullet injuries and survived the incident.  (Agency)