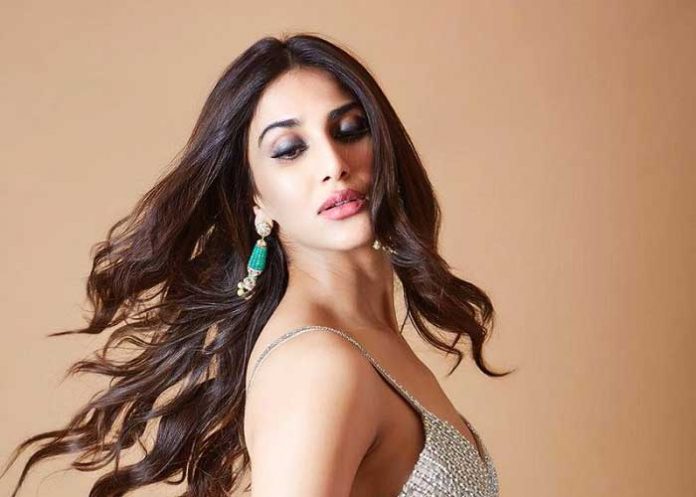 “I can’t deny that this year has been great for me. Work-wise it has worked for me. I’m happy to be getting opportunities like these. I guess life and God work in mysterious ways and I have been the busiest that I have ever been now,” Vaani said.

She says she is not thinking too much and not putting in too much thought into it.

“I’m just taking everything good in my stride. I’m just focussing on that and trying to give my best.”

She claims even when she was doing less films, it wasn’t like she was wallowing.

“It was a conscious choice to be a part of few projects in the last six years because I wasn’t getting the kind of films I wanted to be a part of. Now luckily, the doors are slowly opening. Abhishek Kapoor’s film (‘Chandigarh Kare Aashiqui’) is a huge opportunity. I just want to do honest work and do it for the pure joy that I’m getting to do what I want to,” she said.

Vaani’s last film, “War” paired her opposite Hrithik Roshan and also starred Tiger Shroff. The film emerged a blockbuster last year. The actress says her life did change after being part of the action entertainer, even though she had a small role in the film.

“Even though it was a small part, it was substantial and I got credibility for it. People gave me a lot of love. The song, ‘Ghungroo’, became so big. Of course, it had Hrithik Roshan, so it had to go big but it also worked in my favour! I think people did happen to take notice of me and here I’m doing these new, big films this year!” she said. (Agency) 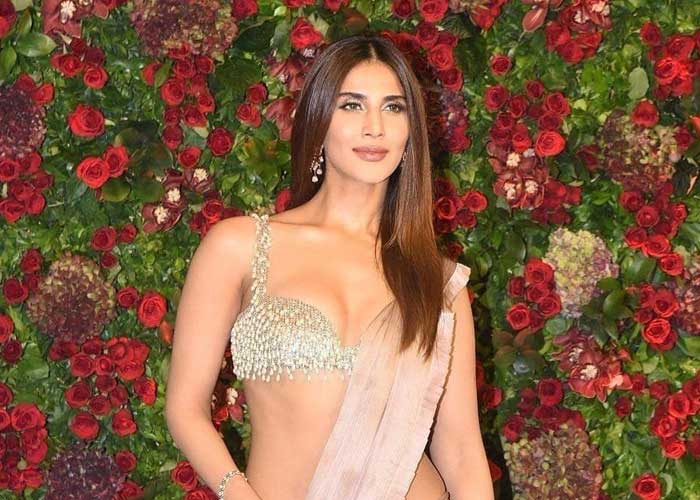