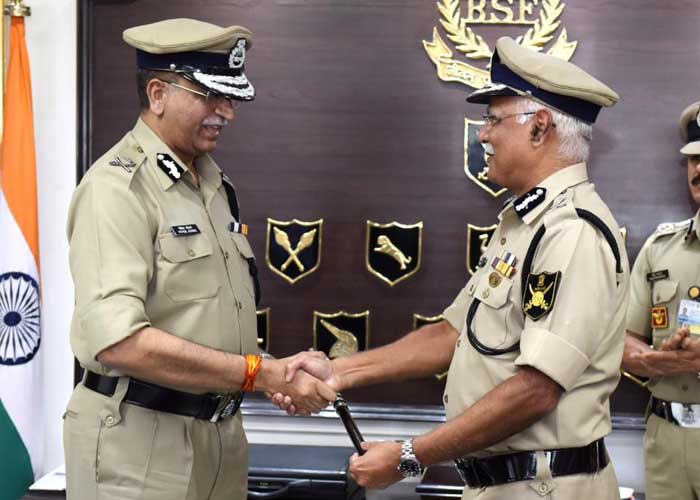 Johri will head 2.5 lakh personnel, country’s largest border guarding force and is tasked to secure two of India’s most important and sensitive borders with Pakistan and Bangladesh.

However, in a first in 53 years, the farewell salute parade was not accorded to the outgoing BSF chief this time.

On being asked, Misra said: “The current border situation along Pakistan and Bangladesh, and in Kashmir, is not favourable. In such a situation, the deployment of personnel along borders is more important than a farewell salute parade.”

The new chief, Johri will attain superannuation in September, 2020.

Besides BSF, the two other border guarding forces are ITBP (China) and SSB (Nepal and Bhutan).   (Agency)