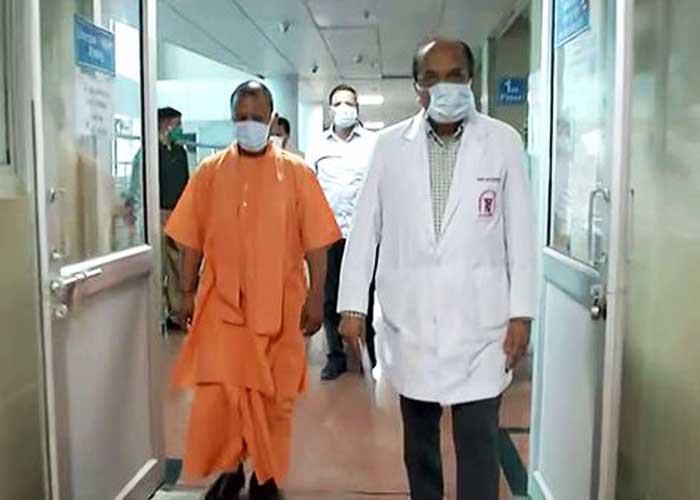 Uttar Pradesh now has 116 positive coronavirus patients while two of those who had tested positive died on Wednesday. The deaths were reported from Gorakhpur and Meerut.

Thirteen new patients have been confirmed as positive for coronavirus – nine in Noida, two in Bulandshahr and one each in Agra and Basti.

Noida holds the record for the maximum number of positive patients at 48 while Meerut comes second with 19 and Agra ranks third with 12 coronavirus positive cases. Lucknow has nine positive cases and Ghaziabad has eight.

According to official sources, 12,414 travellers tracked till date are under home isolation, 284 are admitted to different health facilities while 2,757 contacts of various positive cases are also being tracked.

Till date, 54,708 travelers from coronavirus affected countries have been identified and tracked by the district surveillance units, WHO-NPSP teams and supervisors of RNTCP.

Nearly 2,164 people are under institutional quarantine and more than 41,458 travellers have completed 28 days observation period.

Meanwhile, the state government has strengthened the surveillance and control measures against coronavirus.

Large scale preparations are being made to handle the influx of migrants from different states besides augmenting treatment capacities in Uttar Pradesh.  (Agency)