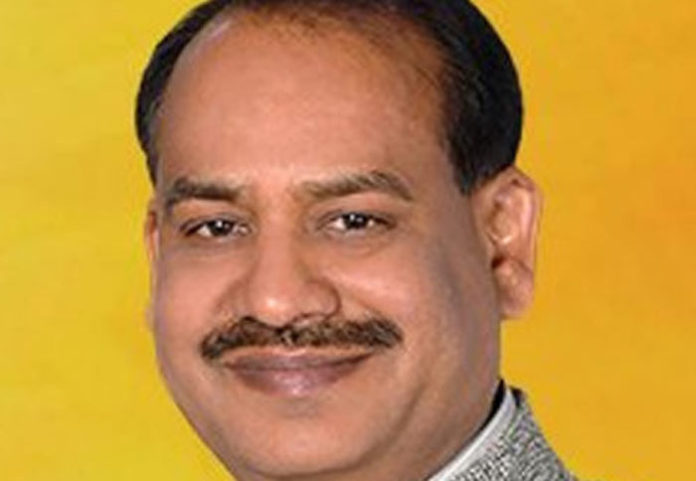 Determined to implement paperless policy in Parliament, Lok Sabha Speaker Om Birla for the second consecutive day on Thursday sought help from all the members to achieve the goal of being a paperless Parliament by adopting digital technology.

Raising the issue in Zero Hour, the Speaker asked the legislators that the procedure would be started from the next session of Parliament on “optional basis”. He said it will bring down crores of paper printing cost incurred by Parliament as well as moving one step ahead in saving cutting down of trees.

“This is the need of time to adopt digital documentation instead of use of papers in Parliament because crore of rupees are being spent on printing of papers. Our priority should be to save maximum money of Parliament. By reducing use of papers, we would also help reducing cutting down of trees,” Birla said.

Elaborating the procedure, the Speaker said he will give an option to all the members from the next session to adopt digital technology instead of years-long habit of paper use. “Those who would be not comfortable in reading documents online can get paper documents,” he said.

“I hope we will use maximum digital option so that Indian Parliament could be a paperless Parliament,” Birla said.

The Speaker had made the announcement on Wednesday.

Trinamool Congress’ Kalyan Banerjee lauded the Speaker over the idea and asked him to ensure uninterrupted Wi-Fi facility.

He suggested that the Speaker should first introduce Wi-Fi in Parliament and experiment for six months. After that it can be implemented fully on the basis of results.

On use of credit card and debit card, he said: “I have no difficulty in using it but it cannot be used in Central Hall of the Parliament because of bad internet connection there. The object is laudable but it is frustrated.”

Putting government’s argument, Cabinet Minister S.S. Ahluwalia said Wi-Fi works inside the Parliament and papers related to anything can be downloaded on the basis of member’s portal.

“I don’t come with paper. I use my iPad. I have been paperless for several years. I have been the Chairman of Digitisation and Micro Filming in secretariat library between 2012 and 2014. At that time, we had passed an order that all papers will come through digital mode. Paper laying to annual report, everything will be digital. It can be printed in e-Book shape. Any document related to Parliament can be downloaded here. There is a need to tighten it,” he said.

He said the procedure to send Parliament papers to MPs residences can be stopped if the papers are download online. “We can also save lakhs of rupees by stopping delivery of papers.”

The Speaker assured that attempts will be made to better the Wi-Fi facility in Parliament and the objection raised by TMC MP will be adhered. “We will not make Parliament paperless in one go from next session but attempts can be made to move towards digitalization.”

Mentioning that Parliament papers are available online in only English and Hindi languages, TDP’s Jayadev Galla demanded for a facility to make available these documents in regional languages.  (Agency) 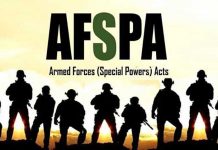