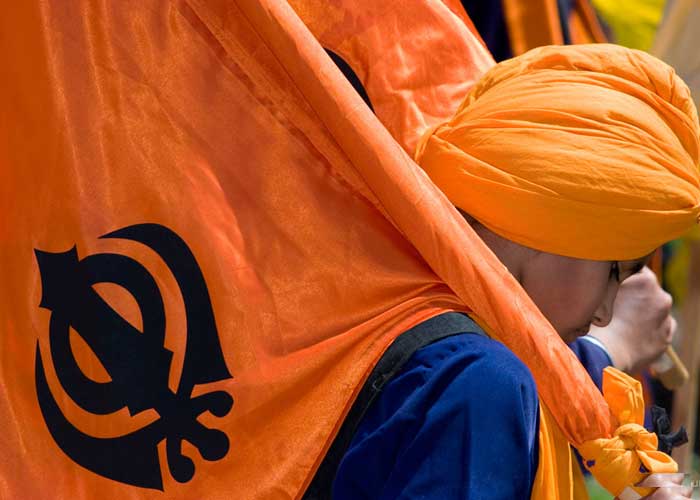 The US Senate has passed a first ever bipartisan resolution honouring Sikhs, including the more than 10,000-strong community members currently living in Indiana, and recognising the historical, cultural and religious significance of the 550th birth anniversary of Guru Nanak Dev, the founder of Sikhism.

The resolutions were introduced to the US Congress to honour Sikh Americans for their contributions and sacrifices.

This is the first Senate resolution introduced to honour the Sikh community.

The resolutions work to further Americans’ understanding and appreciation of the Sikh experience and its history, according to Senator Young’s release.

Sikhism is a monotheistic religion and the fifth largest in the world. There are more than 25 million Sikhs across the world and almost a million live in the US.

Hoosier Sikhs are one of the fastest-growing business communities in Indiana, according to Senator Young’s resolution.

“This resolution honours Sikh Americans, a vital part of our Nation’s rich culture and diversity. Indiana is home to more than 10,000 Sikhs, and I am proud to introduce the first resolution ever introduced in the Senate in their honour. As the fifth-largest religion in the world, Hoosier communities are made richer by their contributions,” Senator Young said.

The Senators’ resolutions recognise:
The historical, cultural, and religious significance of the 550th birth anniversary of Guru Nanak; The contributions and sacrifices made by the Sikhs of the US; The discrimination that Sikhs of the US have faced in America and around the world.

The resolutions express respect for all Sikhs who practice their faith.

“Sikh Americans have been a proud part of the American story for generations and they continue to enrich our nation and the communities in which they live,” Senator Cardin said.

“I thank the Sikh community for their ongoing social, cultural and economic contributions, and for their courage to stand up against racial and religious discrimination against their community and others,” he added.