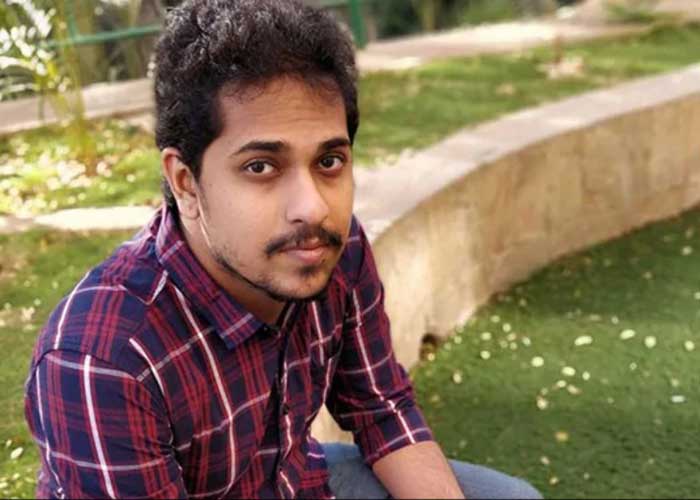 A US man has surrendered to the police in California’s San Bernardino for the killing of Indian student Abhishek Sudhesh and was immediately arrested, authorities said.

Eric Devon Turner, 42, turned himself in on Saturday after the shooting incident that took place on Thanksgiving Day on November 28, the San Bernardino County Sun reported.

According to Sgt. Albert Tello of the San Bernardino police, officers were called to the 100 block of South E Street on Thursday afternoon on a report of a shooting.

There, officers found 25-year-old Sudhesh on the ground with a gunshot wound. He was pronounced dead at the scene, Tello added.

The suspect had fled on foot, but was identified by police and later turned himself in on Saturday morning, Tello said, adding that Turner’s motive remains unknown.

According to the Los Angeles-based KABC TV, Sudhesh was a California State University student and was reportedly pursuing a master’s degree in computer science and worked part-time at a motel.  (Agency) 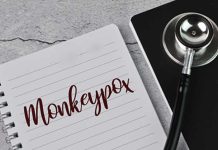 Monkeypox may persist in body for 10 weeks: Study 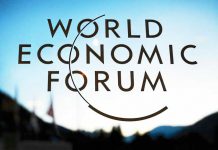 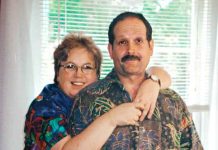 ‘How to Murder Your Husband’ writer found guilty of murdering husband