US lawmakers self-quarantine after exposure to COVID-19 patients 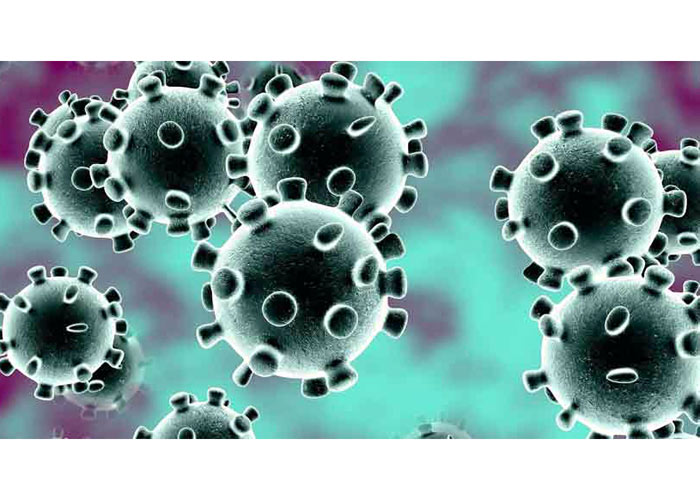 Several US lawmakers were self-quarantining after coming into contact with individuals who have tested positive for COVID-19.

Congressman Doug Collins said on Monday that organisers of late last month’s Conservative Political Action Conference (CPAC) told him that they have discovered a photo of him and an attendee with COVID-19, Xinhua reported.

“While I feel completely healthy and I am not experiencing any symptoms, I have decided to self-quarantine at my home for the remainder of the 14-day period out of an abundance of caution,” the Georgia Republican said in a statement.

The attendee contracted the disease before the CPAC, held in National Harbor, Maryland, just south of Washington DC, according to the American Conservative Union.

Congressman Matt Gaetz was also informed Monday that he came into contact with the CPAC attendee.

“While the Congressman is not experiencing symptoms, he received testing today and expects results soon,” Gaetz’s office tweeted. “Under doctor’s usual precautionary recommendations, he’ll remain self-quarantined until the 14-day period expires this week.”

The Florida Republican’s Washington DC office will be closed, according to another tweet.

Senator Ted Cruz of Texas and Congressman Paul Gosar of Arizona, both Republicans, have separately said that they would self-quarantine until 14 days had passed since interacting with the individual at the CPAC.

US President Donald Trump and Vice President Mike Pence spoke at the CPAC, which took place from February 26 to 29. The White House has said there is no indication either of them “met with or were in close proximity to the attendee.”

White House press secretary Stephanie Grisham said Monday that Trump wasn’t concerned about the potential of being exposed at the CPAC, saying that “people are taking appropriate precautions.”

“The president of the United States as we all know is quite a hand washer,” she said.

Congresswoman Julia Brownley announced Monday that she will self-quarantine after she interacted with a person in Washington, DC, who tested positive for COVID-19 last week.

The California Democrat also said she is closing her Washington DC office this week after the interaction with the individual who is currently self-quarantining. She is the first Democratic lawmaker in Congress to self-quarantine.

As of Monday evening, there are over 600 confirmed cases of COVID-19 in the US and 22 deaths, according to real-time data maintained by the Center for Systems Science and Engineering at Johns Hopkins University.  (Agency)