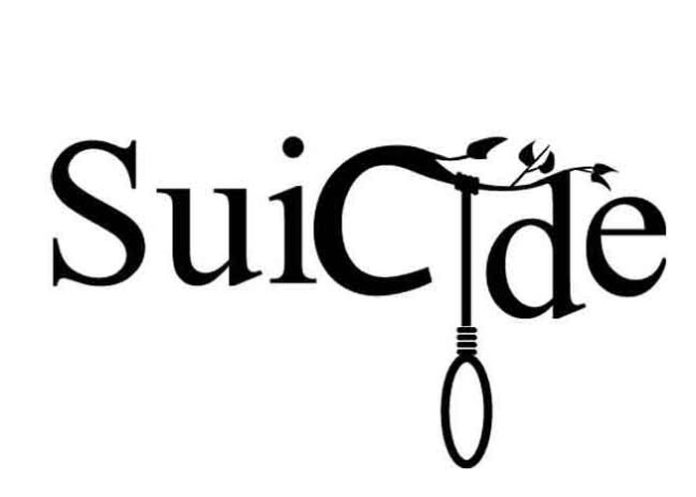 Unable to reconcile to the demise of their mother, three siblings — two men and one woman — ended their lives in a suicide pact.

The incident happened on Saturday.

The bodies of the three were found hanging in the dining room when the police broke open the door. Their father had found the door locked when he came home and then informed the police.

One of them was a former school teacher and another an ex-employee of a private company.

The siblings had quit their jobs after their mother’s death.

According to police, a suicide note found on the bodies said the siblings were “unable to bear the loss of their mother”. The two brothers, including one who was disabled, and their sister allegedly took their own lives when their father — a retired engineer of the agriculture department — was not at home.

The father, Aditya Prakash Awasthi, 60, told police his wife had died of illness in September last year. Since then, his three children Preeti, 25, Gagan, 35 and Pawan, 30, were disturbed.

While Pawan had been employed in a private company in Lucknow, Preeti was working as a school teacher.

“They quit their jobs after my wife passed away. I apparently could not fill the void left by her death as all my children were very close to her,” said Awasthi.

SHO Kotwali police station Ajay Mishra said that neighbours told police that the siblings had stopped socializing after their mother passed away and kept to themselves. “It appears to be a case of suicide and a suicide note was also found. Bodies have been sent for autopsy,” he said.  (Agency)