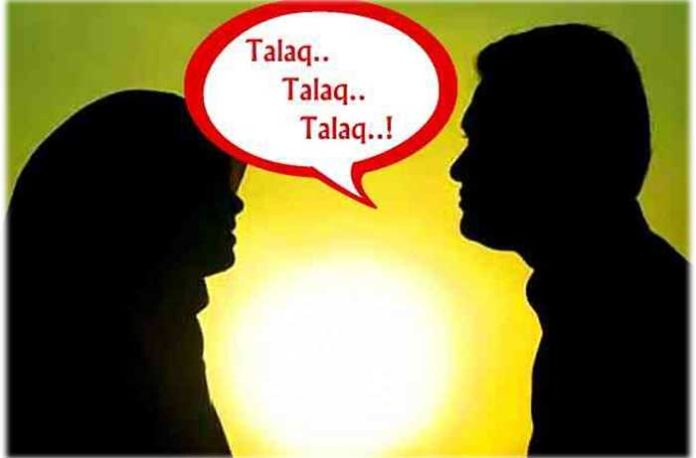 A Muslim woman was allegedly given triple talaq by her husband in Manpur village of Uttar Pradesh’s Sitapur district.

Additional Superintendent of Police (ASP) Madhuban Singh told reporters that the woman has filed a case against her husband and in-laws for domestic violence and demand for dowry.

“The woman has alleged that her husband and in-laws demanded dowry and she was subjected to domestic violence and her husband gave her triple talaq. The complaint has also been registered under triple-talaq law,” the ASP said.

He said that the matter was under investigation.

Meanwhile, the woman’s father alleged that after giving triple-talaq her husband had also threatened to kill her family members too.  (Agency)