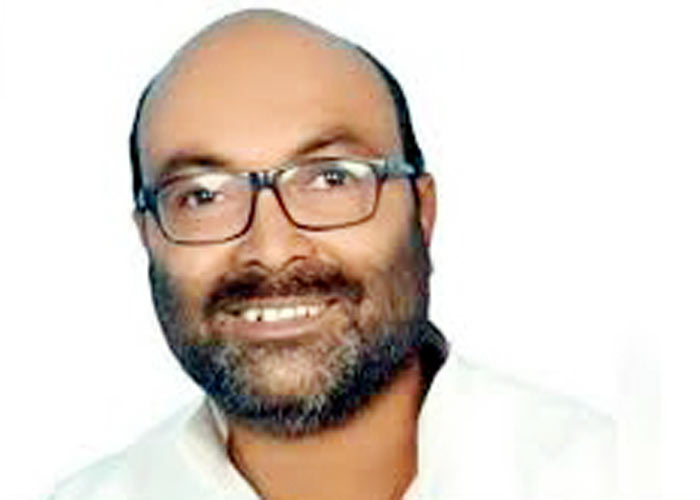 Congress’ UP President Ajay Kumar Lallu was granted interim bail by a local court in Agra on Wednesday. He was asked to furnish a personal bond of Rs 20,000 for his release.

Minutes after his release, Lallu was again arrested by a team of Lucknow police that had reached Agra earlier in the day.

Congress media coordinator Lalan Kumar confirmed that Lallu had been rearrested and was being brought to Lucknow.

Lallu was booked in a case of fraud and forgery by the Lucknow police on Tuesday night for allegedly submitting wrong details of 1,000 buses sought by the state government.

Lallu was earlier arrested in Agra on Tuesday evening when he staged a dharna in Agra in protest against the district administration’s refusal to allow buses arranged by the Congress to enter the district for want of requisite permission.

Congress workers in Agra and Lucknow, meanwhile, staged a protest to protest against the UPCC President’s arrest and the refusal of the state government to allow their buses to bring migrants.  (Agency)