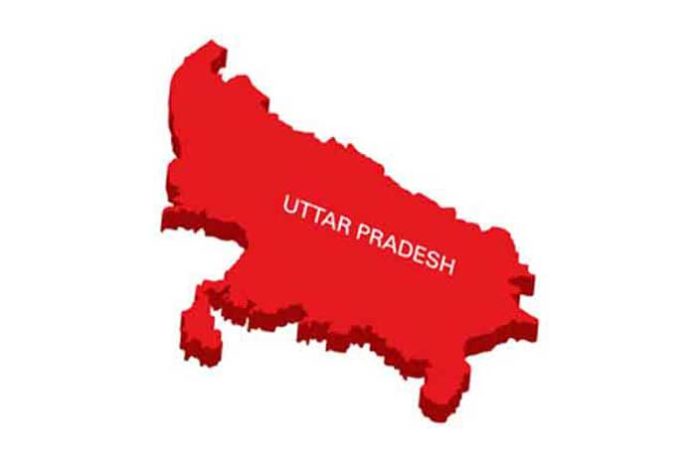 Two minor boys, aged 13 and 11, in the Uttar Pradesh state capital cooked up a kidnapping story, fearing punishment from parents for skipping school.

The boys, who live in Lucknow’s Saadatganj locality, left home for school on Monday and returned later with the story.

They told their parents that they were on their way to school at 7.30.a.m. when a man in a car called them.

“The man pulled us inside the car which had five other men who blindfolded us. Near Thakurganj, we managed to break the glass of the car with a bottle and shouted for help. Since the car had slowed down due to traffic, we managed ot escpae,” the boys said.

The parents panicked and informed the police which then mobilized teams to track down the kidnappers.

HO Saadatganj, Mahesh Pal Singh, said: “The truth came out when we scanned the CCTV footage of the area. We did not see the boys nor the car. When interrogated further, the boys confessed that they had cooked up the story because they had not done their homework and were also late for school.”

The SHO said that the boys had been counselled not to indulge in such acts in the future.  (Agency)