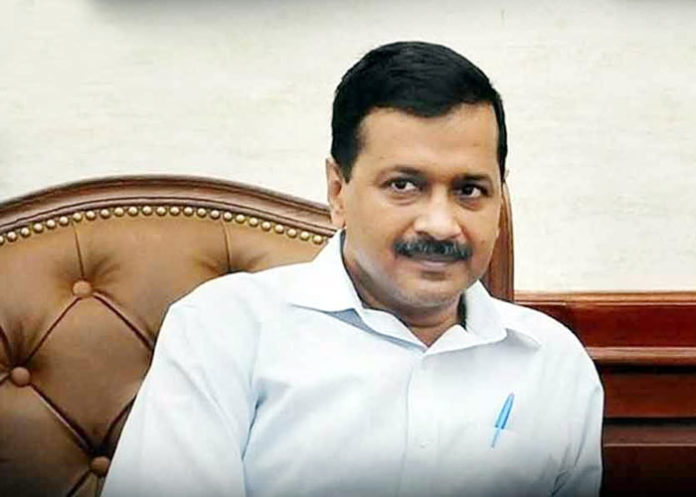 Kejriwal took to Twitter saying: “Systematic attempts to eliminate the Unnao rape victim and her family appear to be a pre-planned conspiracy and a mockery of rule of law. How can any civilised society allow such state sponsored barbarism?”

On Sunday, the victim, her paternal and maternal aunts and her advocate were travelling towards Rae Bareli in a car when it was hit by a truck.

Both the aunts succumbed to their injuries while others have been admitted to a hospital in Lucknow. The rape victim and the lawyer are in critical condition.  (Agency)