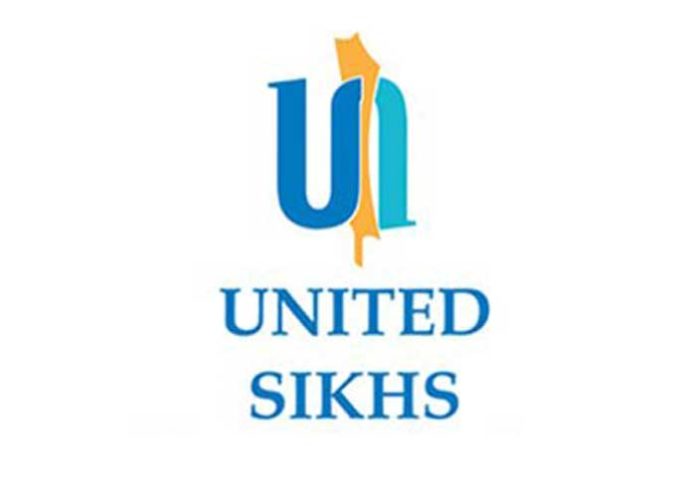 For over 4 decades, the Sikh community in Afghanistan has suffered war-like conditions. They have endured barbaric attacks resulting in the loss of loved ones and having their religious freedom stifled by terrorism. Thirty years ago, the population of Sikhs in Afghanistan was said to be around 250,000, but after decades of conflict and massacre through the rise of the Taliban, many have sought asylum in other countries and the community is thought to have been reduced to about 120 families.

United Sikhs has been advocating for and serving Afghan Sikhs for many years. This work is ongoing and the families of those lost and injured have been provided assistance. Avenues for immigration documentation to allow for resettlement are being pursued and the necessary resources to obtain such documentation have been put in place.

After the most recent terrorist attacks on March 25, 2020, in Gurdwara Guru Har Rai Sahib Ji in Kabul, the Sikh Diaspora, international leaders and human rights advocates moved swiftly to condemn the persons and groups responsible.

United Sikhs reached out to government leaders around the world to stand against the religious persecution in Afghanistan and to protect Sikhs and other ethnic-religious minorities in the area. The Islamic State has taken responsibility for the March 25, 2020, terrorist massacre in the gurdwara that left 25 people dead and many others injured.

On March 28th, there was another terrorist attack directed at the Sikh community with improvised explosives. Witnesses state that the Islamic State also issued a 10-day ultimatum for Sikhs to leave Afghanistan.

The remaining roughly 650 Sikhs in Afghanistan wish to leave as immediately as possible, so they can escape the concentrated and constant violence in the region at the hands of terrorists or external actors pursuing mass killings against Sikhs.