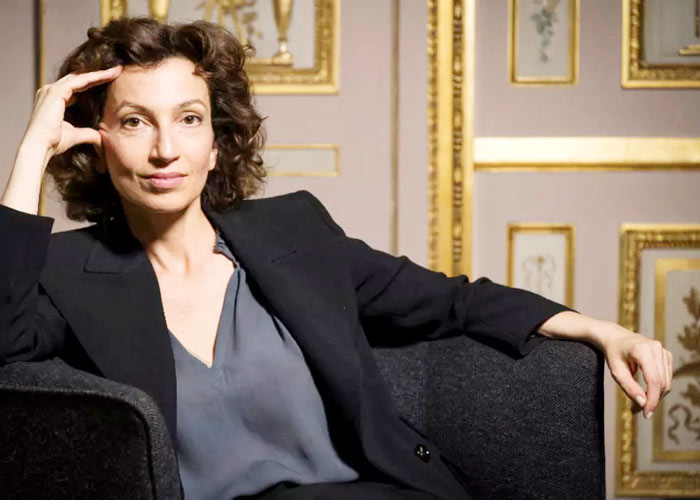 Condemning the murder of Tripathi, she said on Tuesday, “I call on the authorities to bring the perpetrators of this crime to justice, which is essential to deter other criminals from practicing gunpoint censorship.”

Tripathi, who was a correspondent for the Kanpur Hindi newspaper Kampu Mail, was shot dead on June 19 in Unnao district of Uttar Pradesh allegedly in retaliation for reporting on “land disputes marked by allegations of corruption,” UNESCO said.

The Committee to Protect Journalists (CPJ) reported that police have arrested three people in connection with the killing.

Two of them were the actual shooters who attacked him while he was returning home on his motorcycle, CPJ said.

CPJ said that according to a police press release, one of those arrested alleged that a “local real estate figure” had “arranged the journalist’s killing in retaliation for Tripathi’s articles and Facebook posts about an allegedly illegal construction project she had undertaken” which led to the demolition of the project by authorities.

CPJ’s Asia program coordinator Steven Butler called the arrest of the three suspects “a good start” but he said, “police must also find the mastermind and all those involved, and hold them all to account.”

“Uttar Pradesh authorities must show that they are taking violent attacks on journalists seriously,” he added.  (Agency)