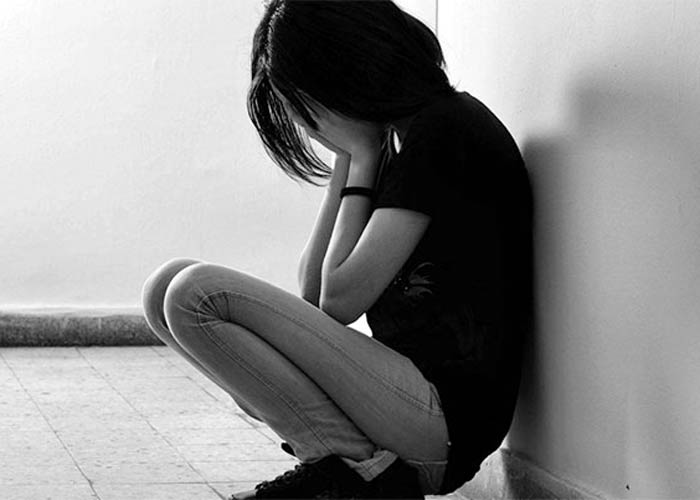 The number of people investigated for rape and subsequently convicted in the UK has fallen to its lowest level since records began more than a decade ago, a new government report revealed on Thursday.

The annual Violence Against Women and Girls report showed that there were 1,925 convictions in 2018/19, a 27 per cent drop compared with 2,635 the year before, reports the BBC.

This was in spite of allegations of rape reaching a high of 58,000.

The figures for England and Wales show the number of rapes claims that end in a conviction is around 3 per cent.

Of those, 2,201 cases resulted in a conviction – although some would be for investigations started in previous years.

Campaigners have said that the CPS has changed its approach in rape cases.

The CPS – whose budget has been cut by 25 per cent since 2010 – denied the claim and said it has worked hard to improve how it deals with sexual offence cases.  (Agency)