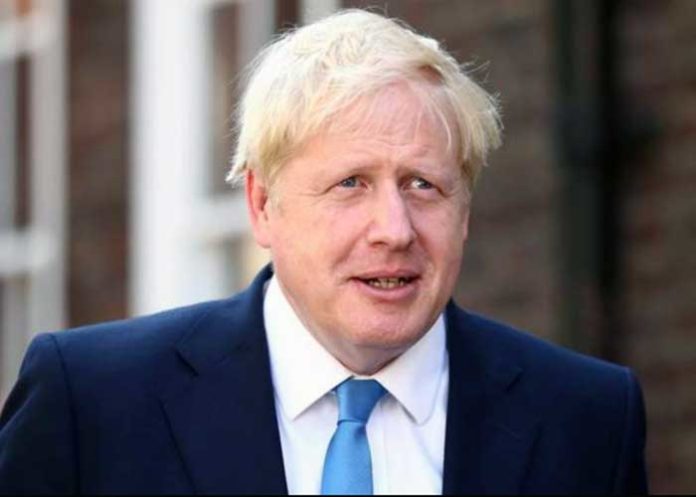 UK Prime Minister Boris Johnson continues to remain in a hospital here after he was admitted due to “persistent coronavirus symptoms”, the Downing Street has confirmed.

“On the advice of his doctor, the Prime Minister has tonight been admitted to hospital for tests,” the Metro newspaper quoted a Downing Street spokesman as saying on Sunday night

“This is a precautionary step, as the Prime Minister continues to have persistent symptoms of coronavirus 10 days after testing positive for the virus.

“The Prime Minister thanks NHS staff for all of their incredible hard work and urges the public to continue to follow the government’s advice to stay at home, protect the NHS and save lives,” the spokesman added.

Johnson was not hospitalised on an emergency basis, the spokesperson said , adding that he remainsed in charge of the government and was in contact with ministerial colleagues and officials.

The Prime Minister first announced that he had tested positive for COVID-19 on March 27, stating that he had “mild symptoms” of the virus, the Metro newspaper reported.

Sunday night’s development comes after Carrie Symonds, Johnson’s pregnant fiance, said on Saturday that she was “on the mend” after spending the “past week in bed with the main symptoms of coronavirus”.

In Johnson’s absence, Foreign Secretary Dominic Raab is expected to chair the government’s next coronavirus meeting.

Following the news of Johnson’s hospitalisation, many MPs took to social media wishing the Prime Minister a speedy recovery.

Former Foreign Secretary Jeremy Hunt tweeted: “Thoughts with Boris Johnson this evening. Whatever political persuasion, the whole country is united in wanting our PM to get fit and well as soon as possible.”

Newly elected Labour leader Keir Starmer, who was said to have spoken to the Prime Minister on Saturday, also said he wished Johnson a “speedy recovery”.

Speaking at a daily briefing at the White House, US President Donald Trump on Sunday said: “I want to express our nation’s well wishes to Prime Minister Boris Johnson as he wages his own personal fight with the virus.

“All Americans are praying for him. He’s a friend of mine. He’s a great gentleman and a great leader and he’s, as you know, he was brought to the hospital today, but I’m hopeful and sure that he’s going to be fine. He’s a strong man, strong person.”

The news of Johnson’s hospitalisation comes as countries across the globe struggle to contain the virus.

The UK currently has 48,440 confirmed cases and 4,943 deaths after recording 708 new fatalitie on Saturday. (Agency)