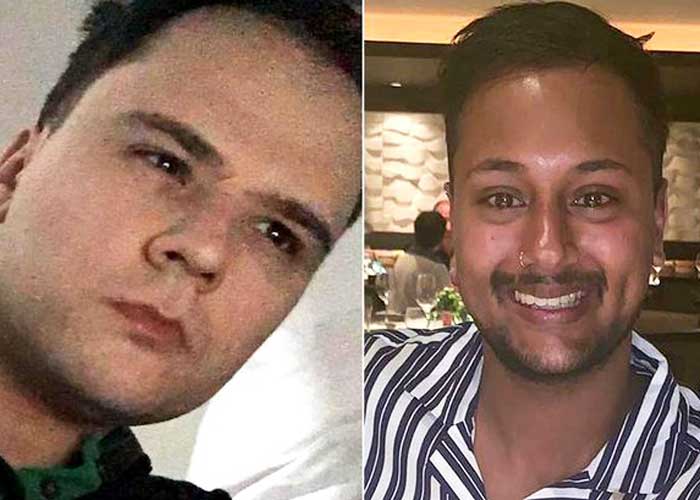 A UK man has been sentenced to six years in jail for dumping his Indian-origin date’s body in a forest following the latter’s death due to a drug overdose, a media report said.

The Manchester Crown Court heard on Friday that the 24-year-old victim Hiran Chauhan, a Tesco retail store manager, went to the residence of the accused Neil Cuckson, 32, after they chatted about taking drugs on Grindr, a dating app for gay men, the Metro newspaper said in the report.

Cuckson said they both drank liquid ecstasy or GHB during “chemsex” (consuming drugs to facilitate or enhance sexual activity) and admitted that he injected Chauhan and himself with crystal meth before they fell asleep in the early hours of July 3, 2019.

The defendant claimed he woke up to find Chauhan had died, but instead of alerting the authorities, he kept the body in his apartment and went to work as normal.

Later in the day, Cuckson dragged the body, wrapped in plastic sheeting, across the road from his flat to a nearby woodland.

The body of Chauhan, a chef at El Capo restaurant in Manchester’s Northern Quarter, was discovered the next day.

After his arrest, Cuckson said that Chauhan had overdosed, “I didn’t kill him”.

“He (Cuckson) told police that by the time he knew Hiran was dead he was panicking and that he was trying to cover up what had happened,” the Metro newspaper quoted prosecutor Michael Lavery as saying.

While sentencing on Friday, Judge Alan Conrad told the defendant: “The state of Chauhan’s body is a direct result of you having concealed his death and hidden the body, which made it impossible for experts to obtain the results which they usually can in the case of a suspicious death.”

Conrad added that “anybody with any decency” would have alerted the authorities to the situation.  (Agency)