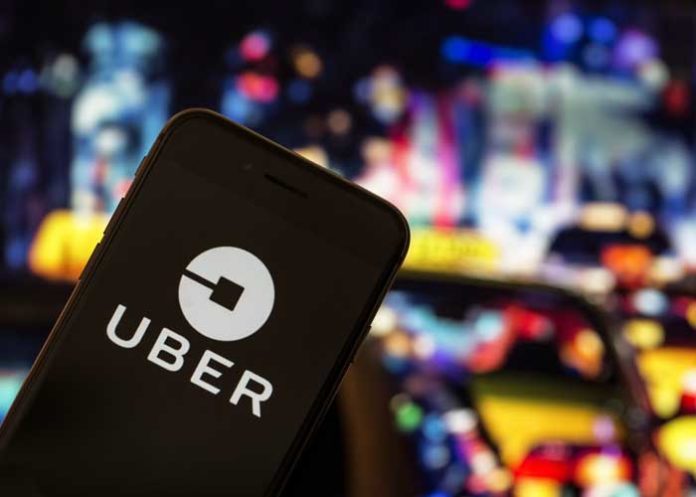 The US ride-hailing company Uber Technologies Inc. has agreed to pay $4.4 million to settle federal investigations into claims of sexual harassment within the company, a federal commission has said.

“Uber will set up a $4.4 million fund to compensate anyone who “experienced sexual harassment and/or related retaliation after January 1, 2014,” the US Equal Employment Opportunity Commission (EEOC) said on Wednesday.

The settlement was a result of a 2017 commission probe in which “the EEOC found reasonable cause to believe that Uber permitted a culture of sexual harassment and retaliation against individuals who complained about such harassment,” said the commission, Xinhua news agency reported.

The San Francisco-based ride-hailing tech company also agreed to establish a system for identifying employees who complain about sexual harassment and managers who fail to respond to concerns of sexual harassment in a timely manner, it added.

A third-party representative will monitor Uber for three years to improve the company’s workplace culture.

“This resolution demonstrates the benefits of working cooperatively with the EEOC and serves as a model for businesses committed to truly leveling the playing field where opportunity is not circumscribed by one’s gender,” said EEOC Chair Janet Dhillon.

EEOC San Francisco District Director William Tamayo admitted that the tech industry has often ignored allegations of sexual harassment “when an accused harasser is seen as more valuable to the company than the accuser.”

Uber’s Chief Legal Officer Tony West promised to ensure that all company employees can thrive at Uber by “putting fairness and accountability at the heart of who we are and what we do.”  (Agency)