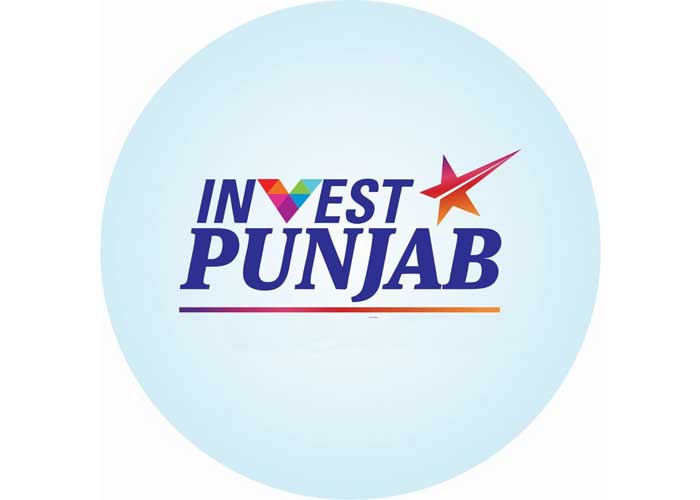 A spate of new investments by some of UAE’s leading groups is expected to take business ties between Punjab and the Gulf nation to a new high, particularly in Food and Logistics sectors, in the coming weeks.

As one of the partner countries for Progressive Punjab Investors Summit (PPIS) 2019, UAE is looking at increasing its stake in the state’s development and growth by strengthening their existing strategic ties.

While Lulu Group is in talks to in talks to finalize agreements to support long-term procurement of fresh fruits and vegetables from the State, DP World is exploring entry into the logistics sector in Pathankot.

Another of UAE’s industry leaders, Emaar Group is looking to enter the food sector – sourcing fresh fruits and vegetables from Punjab, besides looking at setting up a poultry unit in the state, disclosed Vini Mahajan, Additional Chief Secretary, Investment Promotion and Addl CS, Industries & Commerce, Govt. of Punjab. The Group, a Dubai-based real estate company, has already come up with their 1st Integrated Township in Punjab, and have property spread across 630 acres in Mohali.

A UAE government delegation led by the UAE Ambassador to India will be taking part in the keynote and panel discussions at the summit. They will be accompanied by industry delegation from UAE to explore areas for collaboration, and will include CXO level executives from Sharaf Group and Lulu Group.

Lulu Group already has a strong presence in Punjab. They have recently acquired a unit in Derabassi in Mohali district of Punjab for starting a Meat Processing Plant outside of UAE. They have also entered into contract manufacturing of biscuits with Ludhiana based Mrs Bectors through their brand Cremica. Lulu is selling these biscuits through their retail chains in UAE, Qatar and Saudi Arabia. The partnership has resulted in trade of INR 8.9 million in the last six months.

Group CEO Saifee Rupawala had visited Punjab in December 2018 to discuss the viable collaborations between Lulu and Punjab based enterprises. The team explored the investment climate in the State and evaluated the industrial ecosystem, post which they expressed interest in B2B engagements, under which they decided to export agri-commodities, food products and packaged goods from Punjab to UAE. In their first consignment, Lulu Group sourced over 200 tonnes of Kinnow from the State.

Invest Punjab offered complete B2B facilitation to Lulu Group, which instilled their confidence in the Punjab based enterprises and ensured smooth execution of partnerships, according to Vini.

Hind Terminals, a 100% subsidiary of Dubai-based Shipping giant Sharaf Group, is establishing a state-of-the-art multimodal logistics hub in the Ludhiana District. The project is estimated to be worth over INR 200 Cr with the multimodal logistics park spread over 55 acres.

Business ties between the Punjab and UAE got a major boost when a senior delegation from the Government of Punjab participated in the 2nd edition of India-UAE Partnership Summit in Oct, 2018 at Dubai, where they interacted with investors in Retail, Real Estate, Healthcare, Logistics & Warehousing, Agro & Food Processing sectors.

Building on this exchange of dialogue, many leading business groups from UAE including Lulu Group, DP World, Sharaf Group and BRS visited Punjab and identified business and trade opportunities that exist between the complementary sectors of Punjab and UAE. 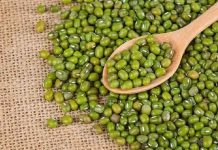 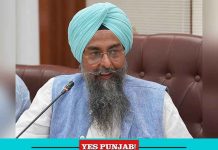 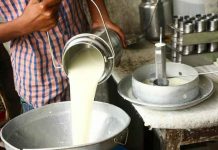