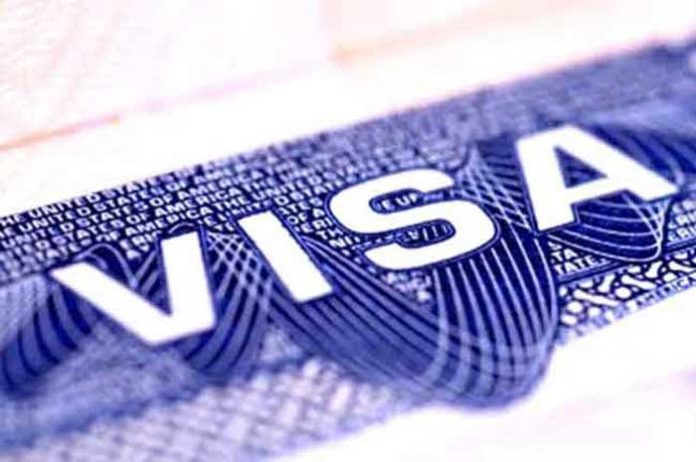 According to Jahir Sarkar’s tweets to the Dubai Police, he said that he had been brought to Dubai by an Egyptian and got his visa stamped for a period of two years. It was after getting the visa stamped that the man took a loan for Jahir, but took all of the money instead, the Khaleej Times reported on Saturday.

The Egyptian placed Jahir’s passport as a collateral/guarantee against the bank loan.

Jahir also told Dubai Police that his  (UAE) visa had expired more than a year ago and that he was grave trouble because of the situation that he was caught in.

Dubai Police responded to man’s plea by reaching out to the UAE’s Ministry of Human Resources and Emiratisation.

The Ministry has asked Sarkar to give them an elaborate explanation about his problem and confirm the fact as to whether his passport has been held by his employer, and that he can raise a complaint in such a case.  (Agency)

For further assistance, kindly contact our colleagues in @MOHRE_UAE
Thank you for reaching us#YourSecurityOurHappiness#SmartSecureTogether