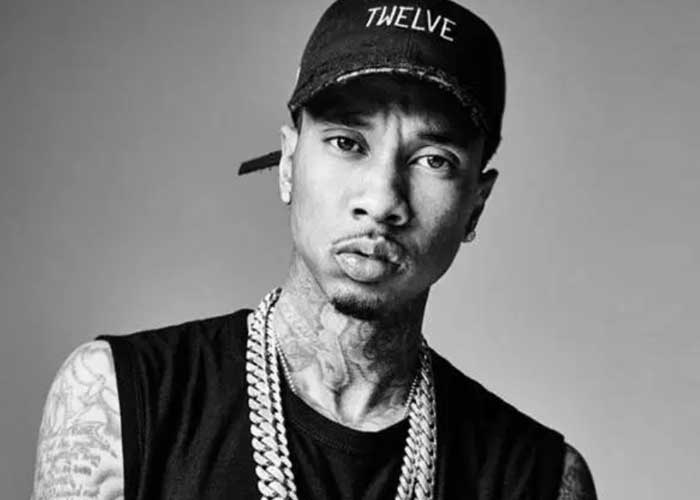 American rapper Tyga plugged in a musical chord to get people dancing here at a gig, which was infused with infectious energy and fun vibe.

The multi-talented rapper performed at Sunburn Arena, held at MMRDA Grounds on Friday.

West Indies cricketer and musician Dwayne Bravo, aka DJ Bravo, also got on to the stage to perform his all-time global hits such as “Champion”, “Asia”, “Run da world”, “Love you baby” and also previewed his new song “Chamiya”. Joining him on stage was Bollywood actress Sunny Leone who was also in attendance.

Tyga brought nostalgia to the arena, driving the crowd wild with his most popular party hits from 2011 to 2019. Tyga rapped with energy, and showed off his footwork. He kept the energy high by rapping songs back to back. His set included songs like “Ayy macarena”, “Taste”, “Swish”, “About you”, “Ayo”, “Rack City”, “Faded”, “Far away” and “Still got it”.

Karan Singh, COO, Percept Live, said: “There is an unprecedented demand for hip-hop in India and we will continue to deliver top of the line acts as part of our 2019-2020 calendar.”  (Agency) 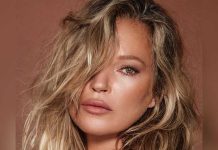 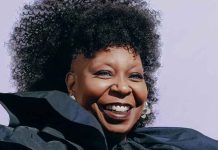 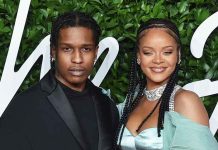