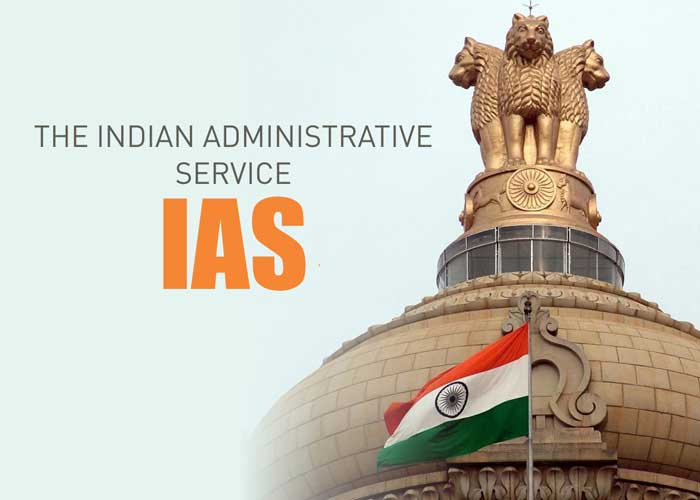 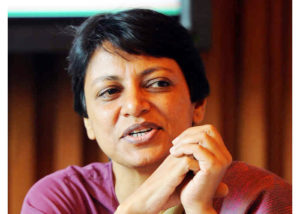 INCIDENTALLY, the orders in this respect were today issued under the signatures of Ms Vini Mahajan, the newly appointed Chief Secretary of the State.

Both the above said officers, who have been promoted as Special Chief Secretaries, were considered in race for the coveted post of Chief Secretary.

It is also pertinent to mention here that former Chief Secretary Karan Avtar Singh, whom Ms Vini Mahajan replaced, was also designated as Special Chief Secretary to the government of Punjab, but he proceeded on leave for two months. He is set to retire on August 31.

71 Lecturers of District Institute for Education and Training Transferred –...