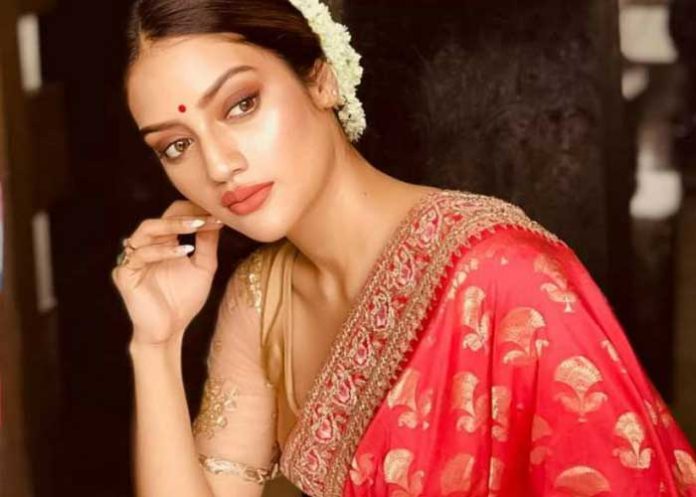 Accompanied by husband Nikhil Jain, Nusrat offered prayers at Suruchi Sangha Pandal in Kolkata on Sunday. After the prayers, she played ‘dhaak’ (a traditional Bengali dhol) along with her husband.

Clad in a red saree with her hair neatly tied in a bun, she also offered prayers on the auspicious occasion of Maha Ashtami.

Nusrat on Monday was targeted by a Muslim cleric who said: “Worshipping other Gods is not permitted in Islam” and “Islam does not need her”.

“When Hindus attend Iftar party or go to Haji Ali Dargah, it is a secular country… but when Nusrat celebrates Durga Puja, she is creating communal disharmony. What is wrong with these idiotic clerics who claim to own the religion of Islam?” commented one Twitter user.

“On one hand clerics are threatening #nusratjahan on attending #DurgaPuja2019 celebration and on the other hand happily supporting sound of Azaan coming from a Puja Pandal created on the theme of secularism,” wrote another user.

One Twitter user commented: “Not a fan of her but this deserves a standing ovation. You go Girl! Brave up those Fatwas”.

“Salute and Respect @nusratchirp more power to you,” said another.

Nusrat married Nikhil at a beachfront resort near the town of Bodrum in Turkey in June. Nikhil also posted a video of playing ‘dhaak’ with his wife on Instagram that went viral on social media.

“Playing dhaak for the first time with my wonderful wifastic,” he wrote.

A Twitter user said: “Very easily and simply you have won the hearts. Nusrat we all love you”.  (Agency) 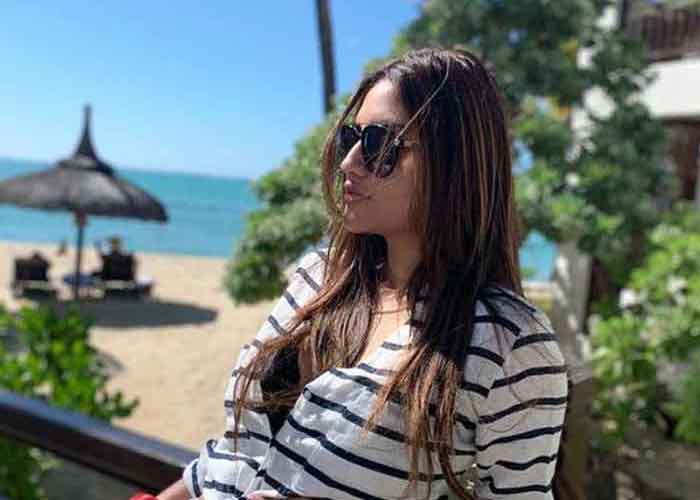