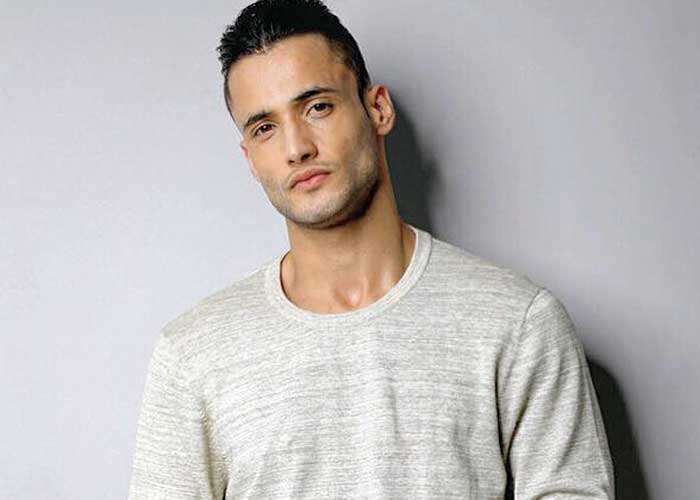 After a verbal lashing Asim Riaz received from Bigg Boss 13 host Salman Khan over disrespecting the show’s crew and terming the broadcasting channel of being biased towards Sidharth Shukla, his Twitter fans have rallied behind Riaz.

In a recent episode, Riaz was seen talking in front of the camera installed in the house, as he blamed the channel for showcasing him as the bad guy by only focusing on his footage where he is venting out his anger and is seen provoking Sidharth Shukla.

One fan commented: “Asim is the soul of BB13 @imrealasim. StopPortrayingAsimNegative.”

A user wrote: “Your polls and tweets are the most negative for #AsimRiaz. When Siddharth Shukla does physical violence you put up polls saying who is at fault between ‘haathapayi’ (which is a lie)… only Shukla does violence.”

Tagging @imrealasim, one supporter wrote: “He deserves all attention!! So you better start giving him all attention. #StopPortrayingAsimNegative.” 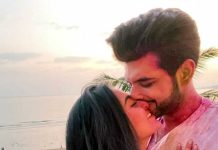 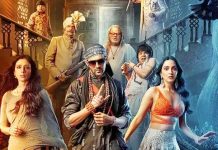 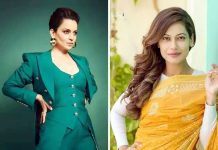