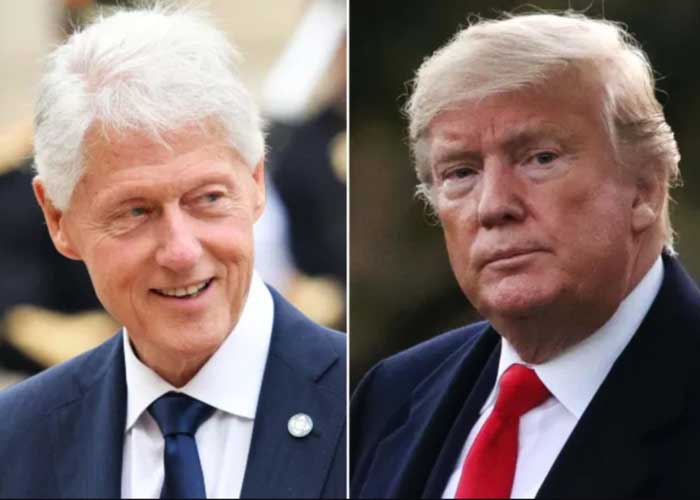 Close on the heels of visit of United States of America (USA) President Donald Trump to India All Parties Sikh Coordination Committee (APSCC) has said visit of a high profile foreign personality especially that from USA leads to fear psychosis and panic among Sikhs living in the Kashmir valley.

“The whole India seems to be busy in making preparations for Trump’s visit, but for Sikhs of Kashmir the visit has brought with it fears that the members of community are yet again on the radar. The Sikhs are feeling insecure and they fear that something untoward might happen on the eve of USA President’s visit,” said Jagmohan Singh Raina, Chairman APSCC.

In a statement the APSCC Chairman said that the scars inflicted on Sikhs of Kashmir during the visit of former USA President Bill Clinton are yet to be removed even after 20 years. Raina said that although 36 Sikhs of Chattisinghpora were killed in March 2000 during Clinton’s visit, but till date the people who carried out the crime are yet to be identified.

“It is highly unfortunate that neither the Government of India nor the successive state governments have reached to any conclusion with respect to identifying the killers of Sikhs at Chattisinghpora. The people at helm have just been making claims and truth of the matter is killers continue to roam free,” said Raina.

The APSCC Chairman said the episode of Chattisinghpora was followed by a fake encounter at Brakpora in Anantnag district and thereafter 10 persons were killed after security forces opened fire on the people protesting against the fake encounter. He said during the visit of former USA President Barrack Obama panic was created as well, but fortunately nothing untoward happened.

Sikhs living in North and South villages of Kashmir on the eve of Obama’s visit and there was fear as well as chaos among the community. We can expect the same on the eve of Trump’s visit as well and as such people need to be vigilant about the same,” said Raina.

The APSCC Chairman demanded that a fair, thorough and impartial probe should be carried in the Chattisinghpora episode so that the killers are brought to book and then action is taken against them. He said the other incidents in which Sikhs were killed should also be probed so that real picture comes to the fore. 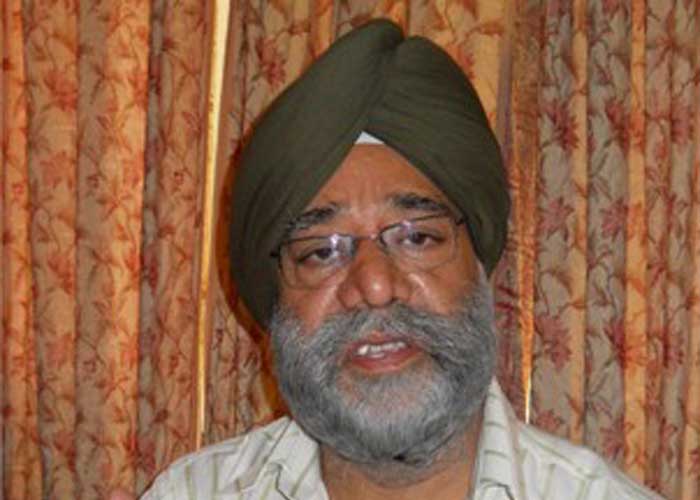