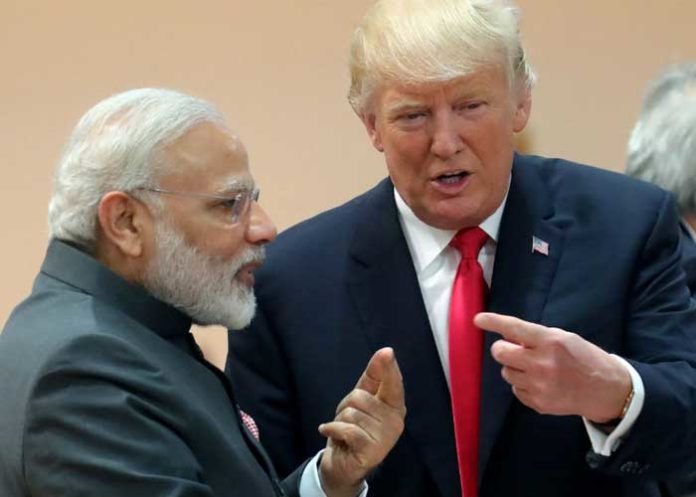 US President Donald Trump, who is tangling with India trade, now thinks Prime Minister Narendra Modi has an unfair advantage over him on Facebook because of his country’s huge population.

Although he has complained that India has had an unfair advantage over the US in trade, this time in Las Vegas on Thursday he was only joking ahead of his visit to the country and meeting with Modi.

Declaring himself the world’s number 1 on Facebook, Trump said that Modi was the second in the number of followers.

After he had heard about his and Modi’s ranks from Facebook CEO Mark Zuckerberg, he said he telephoned the Prime Minister.

“I congratulated Prime Minister Modi. I said, ‘But, you know, you have 1.5 billion people. I have 350 million. You have an advantage’,” Trump said.

Trump, who lays great store by numbers and ranking, expressed admiration for the Indian leader: “Prime Minister Modi is number two on Facebook. Number two. Think of that.”

In the jocular vein, he took a potshot at the media and the Democrats, who are usually quick to accuse him faking news.

As his audience roared with laughter, he said of his top position on Facebook and Twitter: “It’s true. And if I wasn’t, I could never say it because it would be breaking news that – that Trump told a fib. No, number one.”

But he turned serious talking about trade during his address to a group of reformed former prisoners graduating from a retraining programme.

“We’re going to India, and we may make a tremendous deal there, or maybe we’ll slow it down. We’ll do it after the election. I think that could happen too. So we’ll see what happens,” he said.

The President also took credit for turning “horrible, horrible deals or no deals at all” into “phenomenal deals”.

“We made a massive deal with China. Then we did the USMCA – that’s (US,) Mexico, Canada. We did a 40-billion-dollar-a-year deal with Japan and we did a deal with South Korea, and we have other deals too.

“And I’m going to India next week and we’re talking about (trade) — you know, they have 1.5 billion people,” he added.

Trump is scheduled to visit India on February 24 and 25. The President and First Lasy Melania Trump will spend the first day of the trip in Gujarat’s Ahmedabad and Uttar Pradesh’s Agra before moving to Delhi for official reception and bilateral talks.  (Agency) 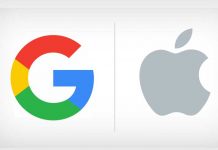 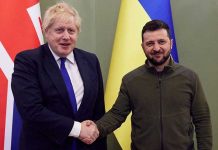 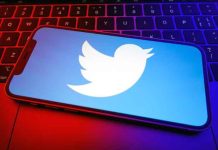