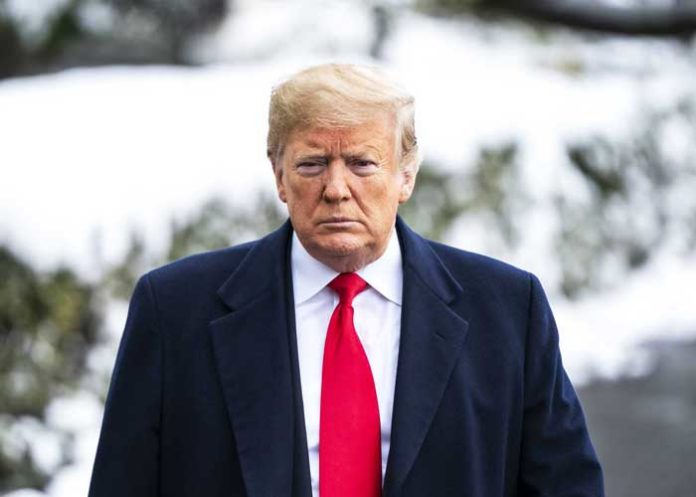 Washington, Oct 31, 2020-
US President Donald Trump has said that he was considering an election night party at the White House, instead of his hotel in Washington D.C., due to the incumbent Covid-19 restrictions, the media reported.

Addressing reporters on Friday before departing for campaign rallies in Michigan, Wisconsin and Minnesota, the President said: “We haven’t made a determination. We have certain rules and regulations. You know, Washington, D.C., is shut down. The mayor shut it down.

“We have a hotel. I don’t know if you’re allowed to use it or not, but I know the Mayor has shut down Washington, D.C., and if that is the case we will probably stay here or pick another location.”

The President also labelled the District of Columbia’s coronavirus rules, which includes a limit on gatherings to 50 or fewer people, “crazy”, The Hill news website reported.

Despite the measures, the President has hosted big crowds at the White House, including his Republican National Convention speech in August.

Earlier in the day, the President’s son Eric Trump had said that the re-election campaign was considering changing plans to host the election night party at the White House, instead of the D.C. hotel.

“We’re thinking about moving it, actually, over to the White House. We are looking at that right now. it’s going to be a great night,” The Hill news website quoted Eric Trump as saying while speaking to Fox News. (Agency)