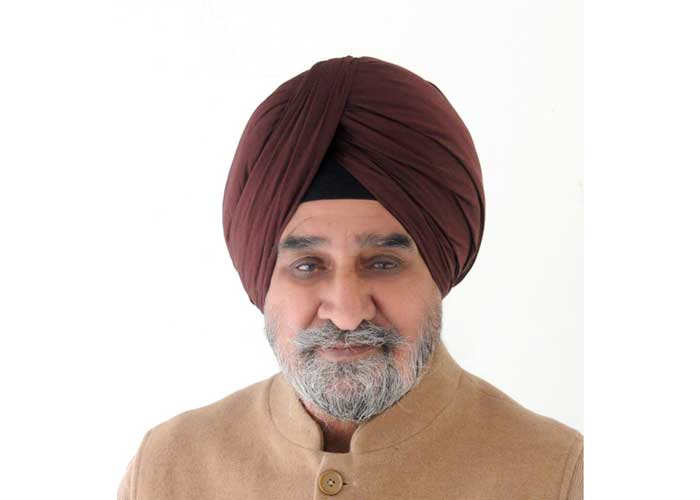 The Minister for Higher Education and Languages Mr. Tript Rajinder Singh Bajwa has once again strongly directed all the concerned institutions and departments to follow the instructions issued by the Punjab Government while writing the nameplates / milestones / sign boards. He said as per the act passed by the Punjab Government all to be written in Punjabi language (Gurmukhi script) at the top.

He said that this important decision was taken by the Punjab Government under the leadership of Chief Minister Capt. Amarinder Singh for the promotion of mother language Punjabi. According to which the names of all Government Offices / Departments / Institutions / Semi-Government Institutions / Boards / Corporations / Educational Institutions etc. and names of roads, nameplates / milestones / sign boards should be written in Punjabi at the top in Gurmukhi script.

The Language Minister further said that instructions have been issued to the heads of all the departments in this regard from time to time. once again instructing to strictly enforce the Punjabi Language Act, he said that action would be taken against those who did not write names in Punjabi language in Gurmukhi Script as per the provisions of the Act.

At the same time he has appealed to the people that if any person gets the information that the spelling of the board / nameplate / milestone of any department / board corporation is not correct or not written in Gurmukhi Script then he should email to the Director, Language Department, Punjab at email-id [email protected]