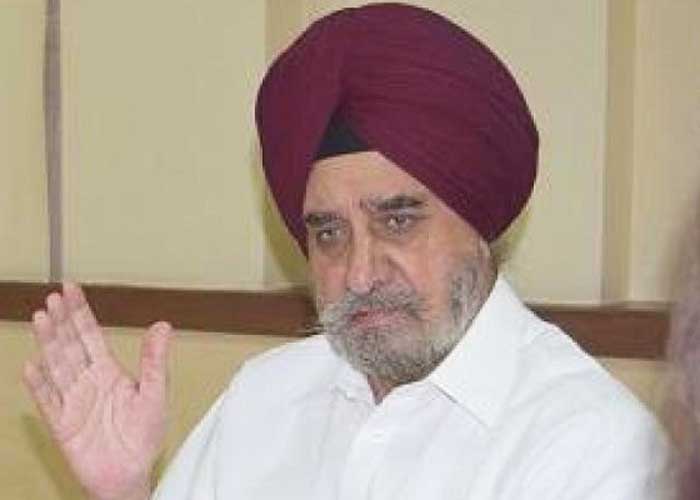 The Punjab Higher Education and Languages Minister Tript Rajinder Singh Bajwa today demanded from the Union Government’s Ministry of Human Resource Development that the nation’s prestigious admission test JEE (Main) should be conducted in Punjabi as in other regional languages.

Mr. Bajwa has written a letter to Union Minister for Human Resource Development Sri Ramesh Pokhriyal Nishank today, saying that the admission test was initially conducted in English, Hindi and Gujarati languages. However, on the demand of the governments of different states, the Union Ministry has decided that from 2021 this entrance test would be conducted in Assamese, Bengali, Tamil, Kannada, Urdu, Marathi, Oriya and Telugu.

He said that it’s very unfortunate that Punjabi is not included in this list which is a matter of clear discrimination towards Punjabi Language. Higher Education Minister said that the J.E.E (main) entrance test is the nation’s important test by which admissions are done in the country’s leading engineering colleges and admissions in IIT institutes engineering and architectural courses

.Earlier, this test was conducted by the Central Board of Secondary Education (CBSE), but now the Ministry of Human Resource Development conducts this test through the National Testing Agency (NTA).

Mr. Bajwa said that if Punjabi language is not included in the list of languages of this test, hundreds of students of Punjab would not be able to take admissions in prestigious engineering colleges of the country. If this facility is not provided to students of the state, they would have to study forcibly in English or Hindi medium which would prove a major obstacle in the development of Punjabi language.

He has strongly stressed in his letter addressed to the Union Minister to take immediate stern action to add Punjabi in the list of languages of the (Main) Entrance Test so that Punjabi could also find its suitable place.