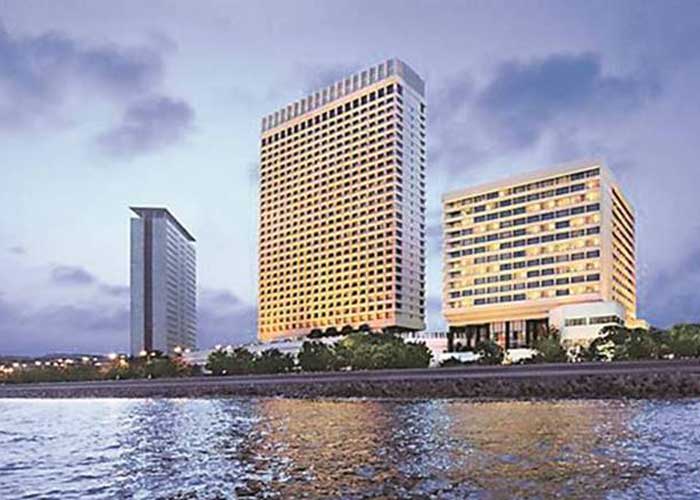 One of the key targets during the November 2008 Mumbai terror strikes, the Trident Hotel has become the epicenter of power negotiations for government formation in Maharashtra, coincidentally during the same month.

The Congress and Shiv Sena leaders met at the Trident for the second day on Wedenesday to discuss the formation of a new government in the state which was placed under President’s rule on Tuesday.

This is being seen as the first official meeting between the Congress and the Shiv Sena leader. The meeting is being considered a dialogue-opener between the two parties.

The first meeting between Patel and Thackeray took place after the Sena supremo drove from the back entrance of the Thackeray residence, ” Matoshree”, to the Trident Hotel.

Mumbai was attacked on Novemver 26, 2008, by Pakistani terrorists and the Oberoi Trident was one of the major targets.  (Agency)