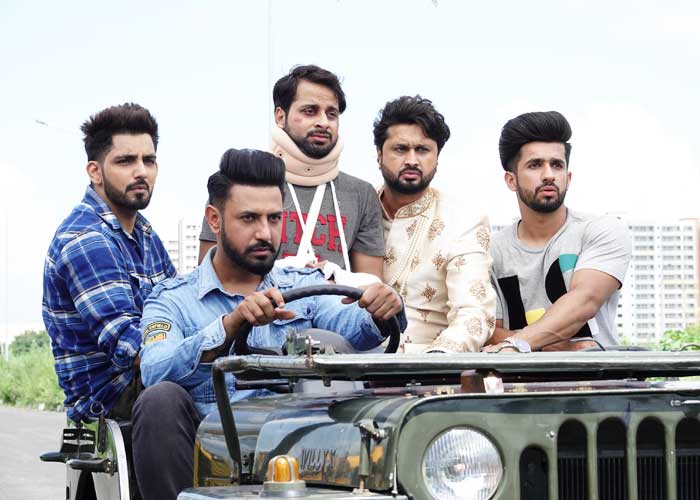 On this occasion, Gippy Grewal said, “The response we are receiving for the poster and teaser of the film has been amazing and as now trailer of the film is released we hope that audience will appreciate it as well. The story of the film has every ingredient to make it connect with audiences.”

Sharing his views captain of the ship, Rakesh Mehta said, “Working with such an assemble cast was a wonderful experience. The trailer of the film has given a sneak peek of the story which will create the excitement among the audience regarding the film.”

Producer of the film, Bally Singh Kakar quoted, “Punjabi industry is growing by leaps and bounds day by day. I am highly grateful that I am part of the industry at this time. Even in future, we will try our best to associate with the projects that are content-rich like ‘Ik Sandhu Hunda Si’.”

The worldwide distribution of the film is done by Munish Sahni’s Omjee Star Studios. ‘Ik Sandhu Hunda Si’ will hit the theatres on 28th February 2020.