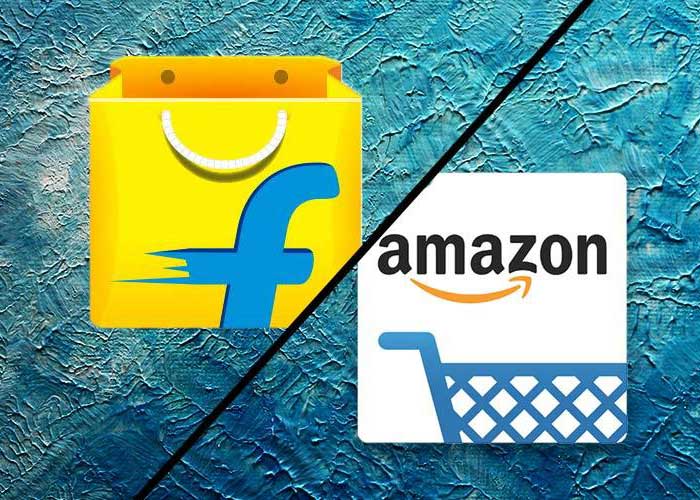 Just a couple of days after Flipkart announced the dates of its “The Big Billion Days” sale, the Confederation of All India Traders (CAIT) has written to the government seeking a “blanket ban” on festive season sales conducted by the e-commerce giant as well as its rival Amazon and other such platforms.

While Flipkart announced that its annual six-day sale ahead of Diwali and Dussehra would take place starting September 29, Amazon is yet to announce the dates for its annual bumper sale.

During these periods, the e-commerce platforms offer heavy discounts to lure customers as Indians tend to make major purchases during the festive season.

“By offering deep discounts ranging from 10 per cent to 80 per cent on their e-commerce portals, these companies are clearly influencing the prices and create an uneven level playing field which is in direct contravention of the policy,” the Confederation of All India Traders (CAIT) said in a letter to Commerce and Industry Minister Piyush Goyal.

CAIT said that the practice of deep discounts offered by various e-commerce platforms during the festive season goes against the foreign direct investment rules.

“…much contrary to the FDI policy, the e-commerce portals are deeply engaged in B2C business and the quantum of B2B business is almost negligible,” CAIT, which represents 500,000 merchants and traders in India, said in its letter on Friday.

“As per FDI policy, e-commerce entities providing marketplace will not directly or indirectly influence the sale price of goods and services and shall maintain level playing field.”

Flipkart, in its announcement of annual sales dates said that “affordability is one of the key pillars for the Big Billion Days, with a focus on empowering consumers to fulfil all their shopping aspirations without compromising on their budgets.”

“This year, over 50 million Indians will have access to some form of credit, through Flipkart’s various loan options, including Cardless Credit, Flipkart PayLater and No-Cost EMIs on leading bank debit and credit cards,” Flipkart said.

“There will also be 10 per cent instant discount for Axis Bank debit and credit card holders and ICICI Bank credit card users,” it added.  (Agency)