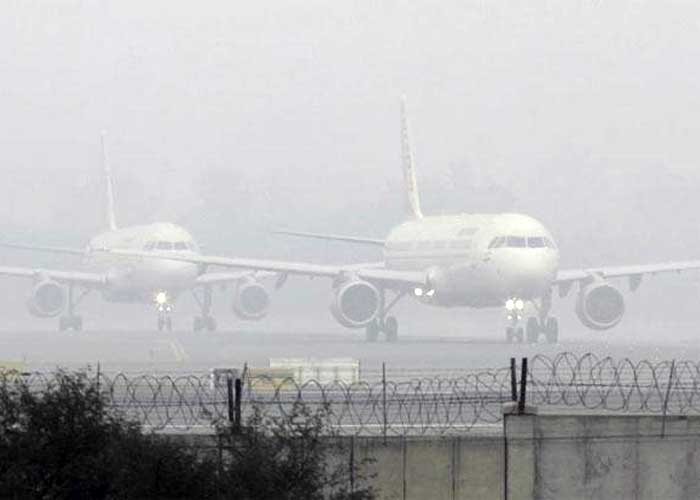 Thick fog during winters has been forcing airlines to cancel and delay flights in Delhi for years, but alarmingly high level of air pollution has emerged as a new challenge for air-carriers and the airport operator.

As many as 37 flights were diverted on Sunday due to poor visibility caused by high concentration of smog in and around the Delhi airport.

The air quality and visibility have marginally improved on Monday, but aviation experts see flight diversion a major cause for concern as it inconveniences thousands of passengers in just a few hours.

“The poor visibility cannot be assigned entirely to pollution, but it is certainly a major contributor. The policy-makers need to do something about this on an urgent basis. Delay, diversion or cancellation of flights cause huge losses to airlines and inconvenience passengers,” said Rajan Mehra, CEO of Club One Air and former India head of Qatar Airways.

Many experts maintain that the problem of pollution in Delhi is largely man-made and can be rectified. They blame vehicular emission, large cluster of industries, stubble burning in the neighbouring states and burning of crackers during festive season.

“It is not natural. It is completely man-made. The government should show strong will power to tackle the issue. Many times the government does not want to act given that farmers constitute a big vote bank and hence they are not stopped from burning stubble,” an airline executive said wishing not to be named.

As per an executive working at the Delhi airport, visibility had fallen to 50 metres on Sunday leading to diversion of flights to nearby cities like Amritsar, Jaipur and Lucknow.

With the national capital fast becoming a hotspot of pollution, it has drawn international attention. The city is seen as one of the most polluted ones in the world with foreign tourists thinking twice before landing into the city.  (Agency)