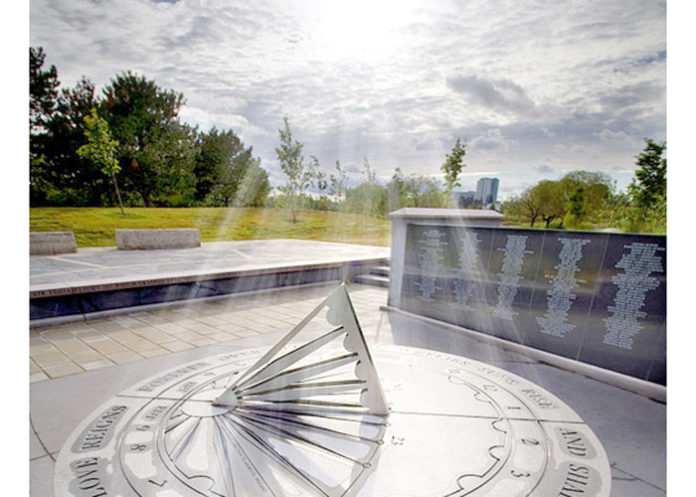 The Sikh community in Greater Toronto Area plans to hold a 2nd cancle light vigil for the victims of Air India Flight 182 at the memorial monument at Humber Bay Park West on June 22nd at 6:30 p.m. Candles will be lit and prayers said for the 329 people killed, including 280 Canadians and 86 children, in the 1985 bombing which remains the worst aviation disaster in Canadian history.

“Sikhs across the country have prayed for the victims and their families inside our Gurdwaras every year since the incident,” said Sukhminder Singh Hansra, senior member of Shiromani Akali Dal Canada East (SADA CANADA). “We have a strong desire for reconciliation and want to stand in solidarity with the victims, the families, friends and the community at large to share in their grief and pain.”

SADA CANADA also remains steadfast in its demand to the Government of Canada for a new commission of inquiry with an absolute mandate to fully investigate the tragedy. A letter of demand will be sent to the Prime Minister`s office. “Political culture that surfaced to apologize after 100 years for a mistake or ignorance of politicians of the time is not acceptable” said Hansra.

“The wounds will never fully heal until we determine who planned, funded and executed this horrific terrorist attack,” said Hansra “The RCMP still has an ongoing and active investigation into the Air India bombing, which indicates there’s more to the story. We feel a new commission of inquiry with an absolute mandate will shed new light. Let’s have an honest and open dialogue that explores all of the possibilities.”

The Air India Flight 182 Memorial was built in early 2007 in Humber Bay Park East, which is located at the foot of Park Lawn Road south of Lakeshore Boulevard West.