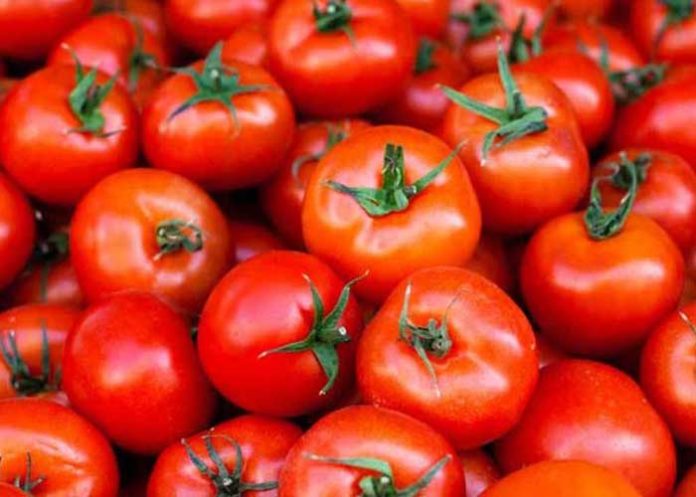 With the onset of the monsoon tomato prices soared to Rs 70 per kg in New Delhi and its surrounding areas on Friday.

Crop failure in the rainy season and the late arrival of tomatoes in the mandis (wholesale markets) have led to the price hike. However, the prices are expected to fall after the arrival of the new crop from Himachal Pradesh next week.

The model rate of tomato was Rs 3 per kg in Azadpur mandi on June 3, which has increased by 10 times to Rs 29 per kg. On July 2, the wholesale price of tomatoes rose to Rs 52 per kg in the mandi, which means there has been an increase of about 995% in the last one month. Due to the rise in wholesale prices, tomatoes were sold at Rs 80 per kg on Thursday in Delhi-NCR and Rs 50 to Rs 70 per kg in Greater Noida.

Azadpur Agricultural Produce Marketing Committee (APMC) chairman Adil Ahmad Khan said prices have gone up due to late arrival of tomatoes. The quantity of tomatoes received at Azadpur mandi was 528.2 tonne on June 3 while on July 3 it was 281.6 tonne.

The quantity has thus been reduced by nearly 50 per cent in a month. Only 241.9 tonne were received on July 2 due to which the wholesale price was ranging between Rs 6 and Rs 52 per kg while the model rate was Rs 32 per kg, Khan added.

He attributed the hike in the prices of all vegetables and fruits, not only tomatoes, due to the increase in diesel prices, which led to an increase in the transportation cost of vegetables.

The consumption of all green vegetables, tomatoes and onions has declined during the past few months because of the shutdown of hotels, restaurants, canteens and dhabas following the nationwide lockdown in the wake of the corona pandemic. This led to a marked fall in prices. The wholesale price of tomatoes had come down to less than one rupee per kg.  (Agency)