Home Global Tokyo Olympics to be held from July 23 to Aug 8 in... 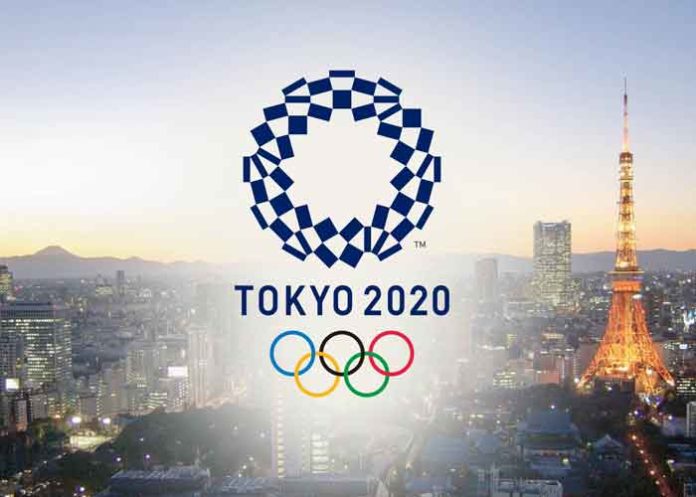 The 2020 Tokyo Olympics, which has been postponed due to the coronavirus pandemic, will now be held from July 23 to August 8 next year and the Para Olympic Games will be held from August 24 to September 5.

The new dates of Tokyo Olympics, which had been scheduled to take place from July 24 to August 9 in the Japanese capital, were agreed Monday between the International Olympic Committee and local organizers, as per a report from Japan’s Kyodo News agency said and further confirmed by sources in the Indian Olympic Association.

A task force established by the Tokyo Games organizing committee charged with handling the delay opted for a similar time frame in 2021 in order to use existing plans for the games as much as possible, added the report.

Meanwhile, Tokyo 2020 President Yoshiro Mori has warned international federations that it will be a “major challenge” on deciding who covers the additional costs arising from the postponement of the Olympic Games.

The announcement of the postponement of the Tokyo Olympics was made by the IOC and the organising committee last week after IOC president Thomas Bach’s telephonic conversation with Japan Prime Minister Shinzo Abe.

Nearly 725,000 people have been infected globally and at least 34,000 deaths have been reported till now because of coronavirus.  (Agency)