Home Punjab Tohra was among the tallest Sikh stalwarts of the century: Badal 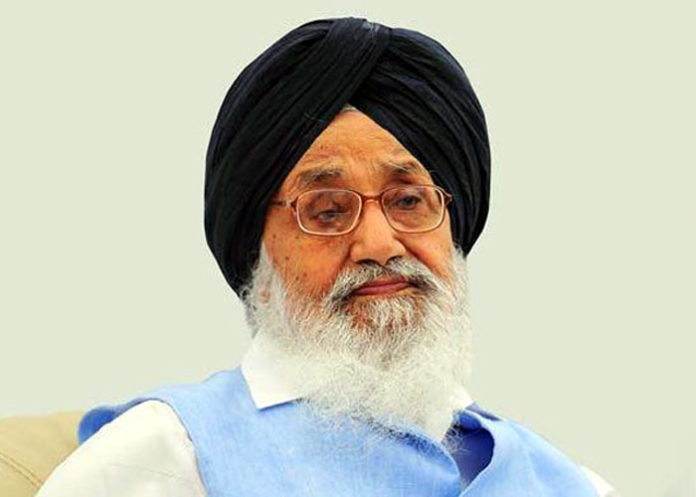 Mr Badal described Jathedar Tohra as ” one of the tallest Sikh stalwarts of the century and among the most outstanding figures of Sikh and Punjab politics whose influence cut across countries and communities and who provided who often steered the the Khalsa Panth out of religious crises during some of its most challenging and turbulent tiimes.

There may never be another one quite like Jathedar Tohra who could provide to the community a clear religio-ideological and phislosphical clarity at a time when the Sikhs most needed it. As one who had the provilege of working perhaps the longest and the closest with the icon, I naturally feel his absence very acutely.

There have been times when his presence by my side might have made all the difference, so well did we understand each other and so clear and shared was our vision on what the community needed.”

Mr Badal recalled that in their long association, “we often differed, and sometimes these differences even became sharp, bordering on misunderstandings, but all these differences would melt away whenever a challenge confronted our communitya and Punjab. We always
fought together, forgetting our differences.

And both of us always knew that it was always only a matter of one meeting and of our talking to each other before thse differences would be resolved. Both of us never enjoyed rapport like this with anyone else during that long and often critical years.”

Mr Badal said that the modern generation of leaders “have a lot to learn from our association, especially on how to respect others despite differences of opinion and how to rise above personal interests and forget even sharp differences in the larger interest of the goals of the community, the state and the country.”

“Naturally, I miss his presence by my side, and I believe so does everyone else in the Khalsa Panth, Punjab and the country. A trueicon,” said Mr Badal.