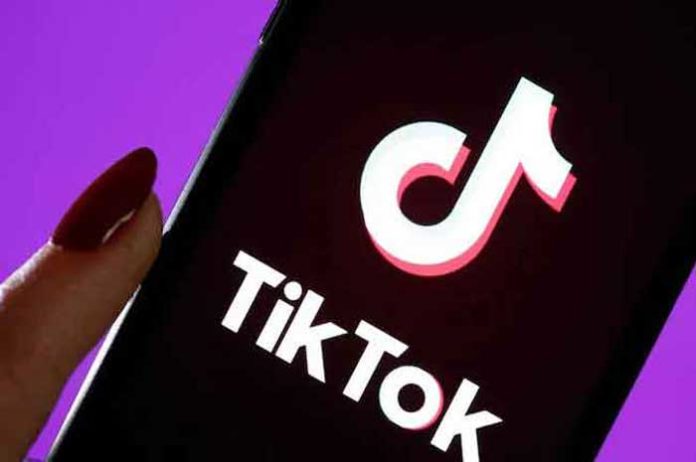 Video-sharing app TikTok has been fined 186 million Won or roughly $1,55,000 for mishandling children’s data in South Korea, amid growing concerns about users’ privacy.

The Korea Communications Commission (KCC) which acts as the regulator and overwatches the country’s telecommunications and data related sectors began the investigation into this matter back in October 2019 and found that TikTok collected that data of children under the age of 14 without consent from their legal guardians, reports Gizmochina.

The fine is equivalent to 3 per cent of the company’s annual sales in South Korea, an amount designated for such violations under local privacy laws.

South Korean user data is stored on servers run by Alibaba Cloud, which are based in the US and Singapore.

Last month, India banned 59 Chinese apps including TikTok, citing national security concerns, similar to the US Army back in January.

Then, earlier this month, TikTok announced that it was exiting the Hong Kong market after the enforcement of new security laws by China.  (Agency)