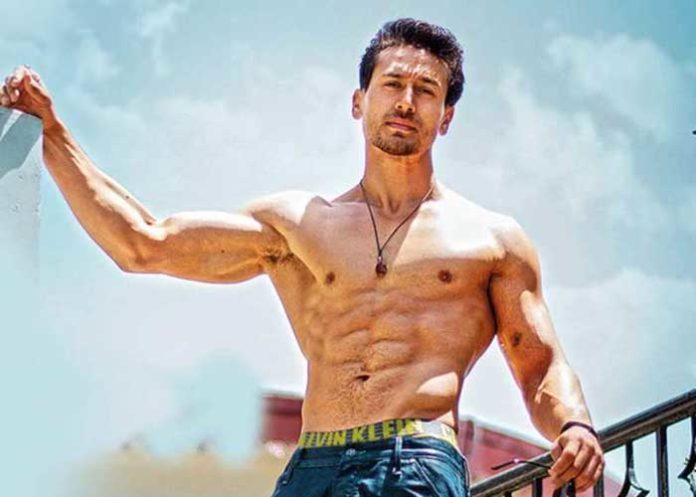 Actor Tiger Shroff has unveiled his debut song, Unbelievable. The young action star says singing has been his most challenging and fulfilling experience yet.

Tiger released the song on Instagram, and shared: “And just when I thought jumping off one building to another was tough… for me this has been the most challenging yet full-filling experience. Highest respect to musicians all across the globe, so much to learn … but until then here’s presenting our humble effort #YouAreUnbelievable out now!”

Some fans found the song “nice”, while others called him a “source of information”. Still others found his voice “mesmerising”.

The video, helmed by “Student Of The Year 2” director Punit Malhotra, shows Tiger as a hotel staff member romancing his colleague.

Talking about the song and his foray into music, Tiger said: “I’ve always wanted to sing and dance to my own music, and I finally got the chance to do it. I’m so excited to kickstart this journey — there’s so much to learn and explore.”

Last week, he also released an intro to the song talking about how he was influenced by the likes of Michael Jackson while growing up.  (Agency)