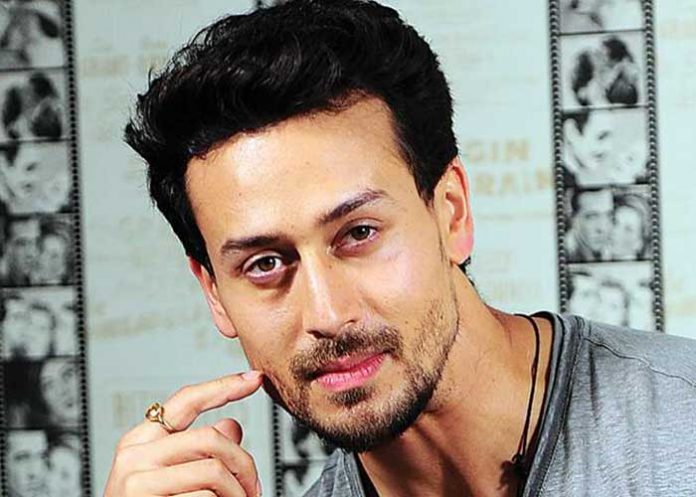 Mumbai, Oct 25, 2020-
Actor Tiger Shroff is bringing an acoustic version of his track Unbelievable for his fans.

The original song, which marked his singing debut, had released in September.

Now, Tiger has announced that there will be another version of it.

Sharing a sneak peek, he wrote on Instagram: “Thought of thanking and dedicating a few lines to you through an acoustic. Coming soon #YouAreUnbelievable.”

In the brief video, Tiger is seen in a breezy avatar, standing in front of a microphone and humming his song “Unbelievable”.

Actress Disha Patani has left clapping emoji in the comments section, while actress Ananya Panday has simply liked the post.

As for acting, Tiger is set to team up with director Ahmed Khan for the film “Heropanti 2”. (Agency)