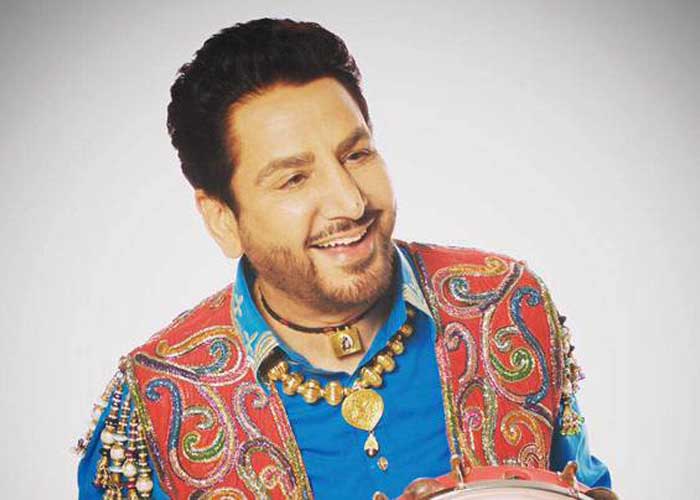 Veteran Punjabi Singer Gurdas Maan has cancelled his performance at a Durga Puja event in Kolkata after being informed of the venue’s unethical encroachment of Sikh morals.

Apparently while en route to the City of Joy, it was brought to the “Ki banu duniya da” hitmaker’s attention that the performance venue displayed a replica of the Golden Temple (Harmandir Sahib) that did not go down well with Maan.

Sharing why he cancelled his performance, Maan said : “The event organisers have created a replica of the Golden Temple with people entering bare headed and wearing shoes.

“Sadly, even if it ruffles the organisers, I could not have done this as it’s completely against my personal beliefs in the sanctity of religious places. I’m quite shocked at this violation.”

Maan was due to perform at the Subhash Uddyan venue in South Kolkata locality of Bhowanipore on Sunday.

Recently Maan had faced criticism from Punjabis and Punjabi diaspora following his interview on a Canada-based Punjabi radio in which he appeared to be supporting the ‘one nation, one language’ idea.  (Agency)