Home Entertainment Bollywood This is what Vir and Ranvir did inside an elevator! 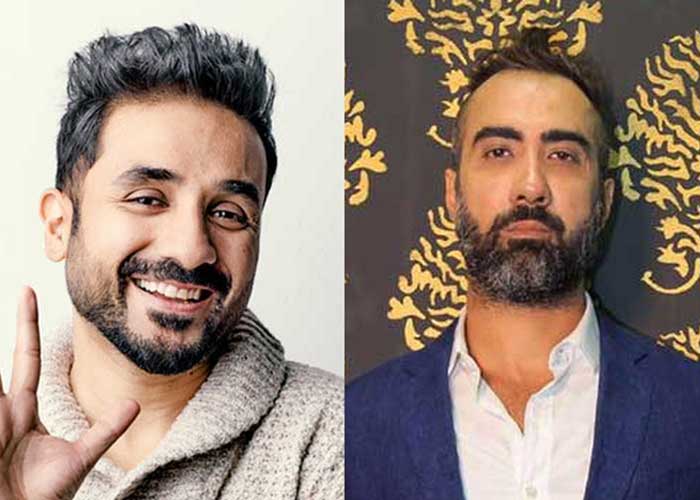 Actor and stand-up comedian Vir Das was recently stuck inside an elevator with co-star Ranvir Shorey and director Nikhil Gonsalves of the upcoming web show, “Hasmukh”.

VirDas and Ranvir Shorey feature in the show along with Manoj Pahwa, Ravi Kishan, Amrita Bagchi, Suhail Nayyar, Inaamulhaq and Raza Murad among others.