Home Lifestyle This BP drug may up risk of bowel condition 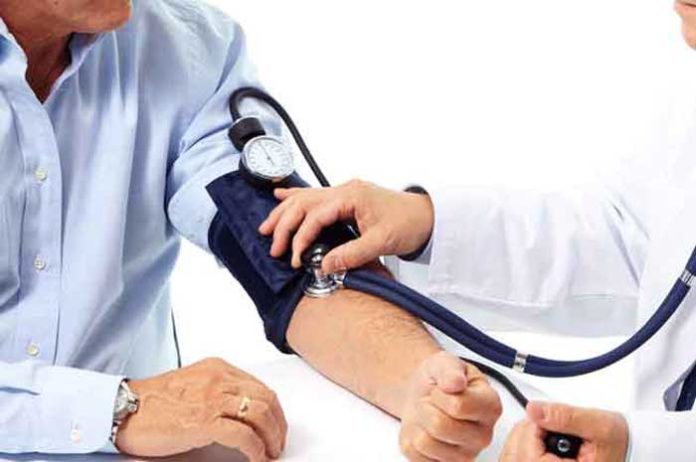 Researchers, including one of an Indian-origin, have identified a blood pressure-lowering drug — non-dihydropyridine, a calcium channel blocker — that may increase the risk of a bowel condition called diverticulosis.

This condition causes small bulges or pouches to appear in the lining of the intestine. Particularly affecting the elderly (as many as 65 per cent of people aged above 85 may be affected), diverticulosis can in some cases lead to a medical emergency if the pouches become infected or burst.

“This is the first time that this class of blood pressure drug has been associated with diverticulosis. We’re not sure of the underlying mechanism – although it may relate to effects on the function of intestine muscles, which perform contractions to transport food through the gut,” said Dipender Gill from the varsity.

In the study published in the journal Circulation, researchers from Imperial College London investigated the effectiveness and side effects of three common blood pressure lowering medications — ACE-inhibitors, beta-blockers and calcium channel blockers.

For the study, the research team used genetic analyses to study the effects of the drugs.

First, the researchers identified proteins targeted by the drugs, and which help lower blood pressure. Next, they analysed genetic data from around 750,000 people and identified genetic variants that code for these proteins.

According to the findings, the genetic variants were linked to lower heart disease and stroke risk.

However, after assessing the risk of around 900 different diseases, the team found that the versions of genes related to the effects of a particular type of calcium channel blocker — the non-dihydropyridine class — were linked to an increased risk of diverticulosis.  (Agency)