Home National There was no term called ‘Hindu’ before Mughals: Kamal Haasan 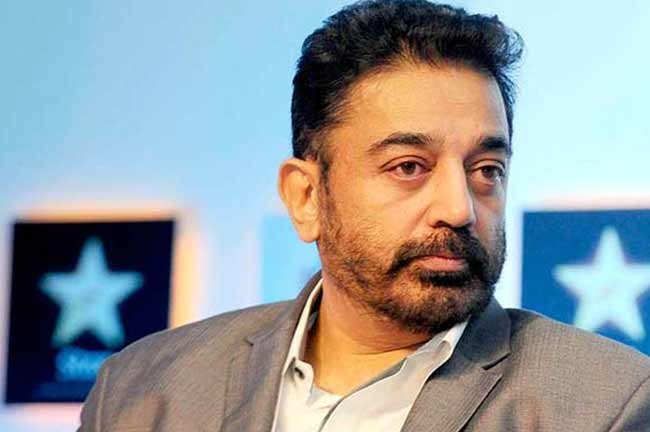 Actor-politician Kamal Haasan on Friday said it was ignorance that made Mughals give the name ‘Hindu’ to the nation.

Haasan said the term ‘Hindu’ was given by Moghals or by others who came earlier to rule. The British who later ruled the nation seconded the term.

“When we have various identities, it is ignorance to have a title given by a foreigner as a religion,” Haasan said.

According to Haasan, even though the identity `Indian’ is of recent origin, it will live long.

Haasan said it was on the part of commercial politics and spiritualism to restrict “our vast nation into a religion”.

On May 12, Haasan said while campaigning at the Aravakuruchi Assembly constituency about the killer of Mahatma Gandhi: “The first extremist of independent India was a Hindu — Nathuram Godse. It all started from there.” (Agency)