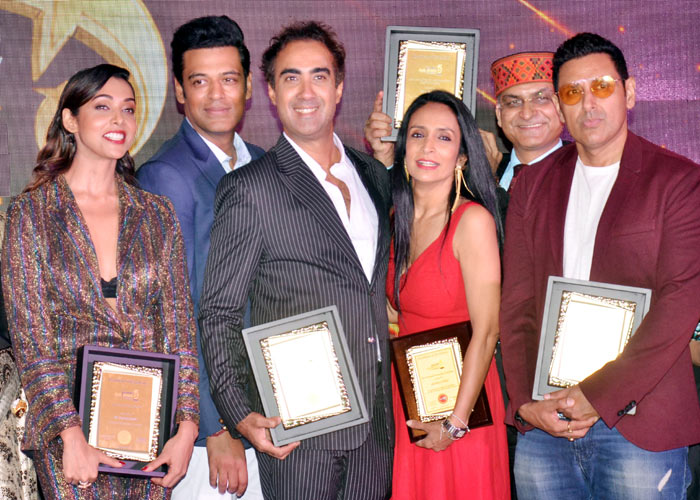 Predominantly known for exploring the digital space, Samir has made a mark as an actor in the industry. Being a part of the Netflix series Sacred Games he has proved his exceptional career choices. Samir Kochhar has also worked in Bollywood films like Zeher, Jannat and Houseful 3.

The dapper-looking actor was honored for his contribution to the film and digital industry. Samir received the Iconic Achievers Awards for his idiosyncratic performances and roles. The bash was hosted by WBR Corp. Despite the busy schedule Samir took time out and was present to receive the award.

“I am elated to receive this award and I am grateful to all my fans. Without the love of the audience, I would have never come this far. Thanks to all the affection and support,” quoted Samir post accepting the award.

The actor has always been picky about his character and is and has been breaking stereotypes with his unconventional roles. Be it acting in movies or OTT platform, giving his best at everything has always been a part of Samir’s forte. Nonetheless, to say, his smashing persona and phenomenal acting skills make him totally worth for the Iconic Achievers award.