The Rishi Kapoor you didn’t know 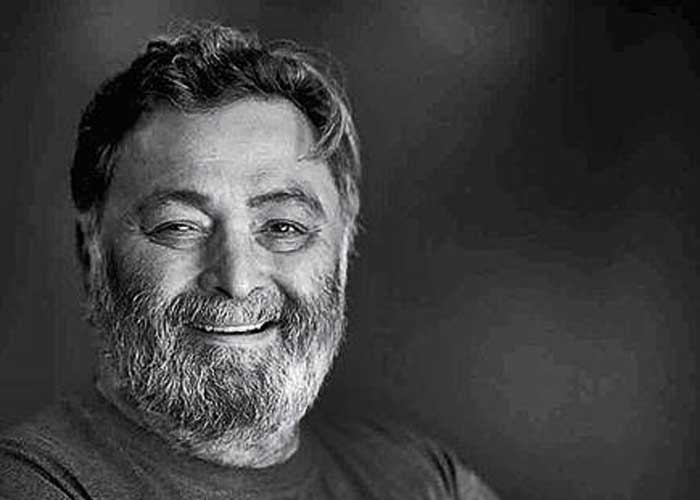 Open, frank and unfiltered are some of the words used describe Rishi Kapoors life, but there are some aspects of his life which might have evaded public eye.

A day after he was hospitalised here, Rishi Kapoor is no more. He passed away on Thursday after a two-year battle with leukemia. He was 67.

We brings you some trivia from the multifaceted life that he led.

* Rishi Kapoor’s love for food, especially non-vegetarian food, is not something that the world doesn’t know about. But there was a place he had to turn vegetarian, and that was when he visited Chennai because he was coming after a darshan at Tirupati.

* Rishi Kapoor had a thing for ‘agarbatti’, and used to carry a packs wherever he went. His favourite fragrance was Nag Champa.

* The world lovingly calls him Chintu ji, and in 2009 he even starred in a film by that name. But he hated his nickname, and once took to Twitter to share his old picture and expressed his views on nicknames, saying “parents must never nickname a child”.

* There are several reports suggesting that he used sweaters to look hot.

* He struggled with depression at one point of his career due to back to back failures.

* His songs are evergreen, and still loved by one and all. But Rishi personally never liked many of his songs.

* He admitted that there was a time when he was a male chauvinist.

* He always admitted to his flaws. The actor once confessed buying a film award.

* In his book “Khullam Khulla: Rishi Kapoor Uncensored”, he claimed his father Raj Kapoor was involved with other women even while he was married to Krishna Raj Kapoor.  (Agency)

ALSO READ:
Those unforgettable songs that defined his stardom

ALSO READ:
The only film Rishi Kapoor ever directed