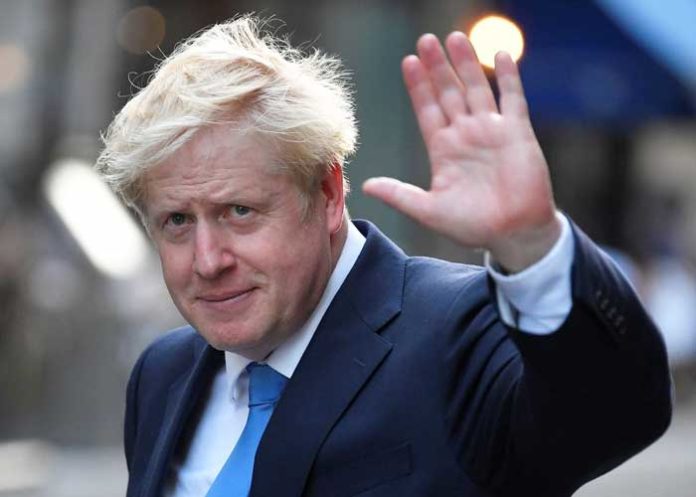 It is almost two months that Boris Johnson has been the Prime Minister of Britain. But what was his career like in the initial years of politics and how did he rise in the Conservative Party? These details have been penned down by a veteran journalist Andrew W Gimson in a book.

The book “Boris, The Making of the Prime Minister” (Simon and Schuster), first published in 2006 and updated in 2016, however, is outdated considering that it misses out on the latest part of his career and stops at his appointment as the British Foreign Secretary.

This is not to detract from Gimson’s paintstaking portrayal of Johnson’s early years, his first steps in politics, his rise in the Conservative Party to lead the Brexit campaign, the “treachery” that dashed his hopes of becoming the Prime Minister post the Brexit vote and his bouncing back as the Foreign Secretary.

The updated version tracks Johnson’s eight years as Mayor of London from 2008 to 2016, during which time the London Olympics were held in 2012.

“It’s all rubbish from start to finish – but well-written rubbish,” Johnson said of the book when the first edition was released.

He went even further in a signed copy for one of Gimson’s godchildren:

“The book is all wrong!

To put this in perspective, the book provides some telling insights into the way Johnson’s mind works.

“Boris found himself trapped in the role of a celebrity. Without ever holding a political office of any significance, he had become more famous than most Cabinet ministers, but was also considered more irresponsible. There was a danger that he would turn into a kind of national treasure, to be wheeled out and laughed at on significant occasions, or occasions which television producers regarded as significant.

“One of his weaknesses is an excessive desire to be liked, and he will be hurt if he doesn’t come across as likeable in this book. Another flaw is his inability or obdurate unwillingness to make choices which would entail a degree of self-sacrifice. Asked if he would like A or B, he generally gives no clear answer and tries to have both.

“He detracts our attention from his evasiveness by telling very enjoyable jokes, which along with his Woosterish persona, have made him one of the most popular performers of our times. But the jokes can often make him seem to serious-minded listeners as if he does not believe a word of what he is saying,” Gimson writes.

In fact, on the A&B aspect, the author says that over the weekend before he announced his line on Brexit, Johnson spent time in the country and wrote two papers: One to Stay and the other to Leave, with the former stating a stronger case.

Why then, did Johnson choose the Leave option? Because had the referendum resulted in a Stay verdict, so would have David Cameroon as the Prime Minister, putting paid to his chances of rising to the top job.

Even so, the last chapter of this book is yet to be written.  (Agency)